According to a study published in the Journal of Cancer Epidemiology, elderly cancer survivors of breast cancer, lung cancer and melanoma are more at risk of developing brain metastasis later on. 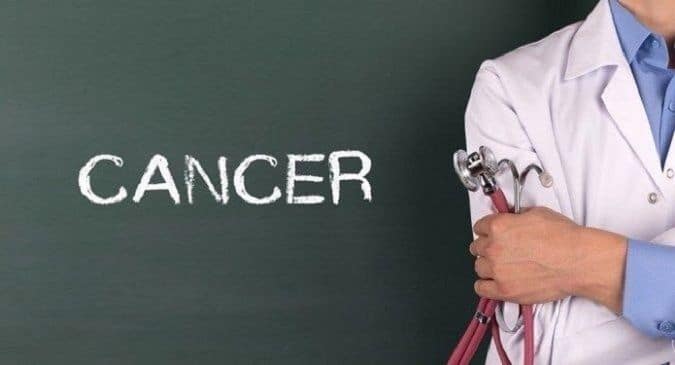 With an ageing U.S. population, the number of people with brain metastasis is increasing, although sometimes that metastasis does not occur until many years after the initial cancer diagnosis,” co-author of the study Barnholtz-Sloan wrote in the study published in the Journal of Cancer Epidemiology, Biomarkers and Prevention.”As people are living longer after an initial cancer diagnosis, their `time at risk` for metastasis is going up. In addition, the majority of primary cancer diagnoses have no standard of care for brain metastasis screening,” co-author Ascha added. Also Read - Lung cancer: Warning signs and symptoms you should never ignore

Barnholtz-Sloan and Ascha said that the results of the study could help clinicians better understand patients` risk for brain metastasis and could potentially influence screening and surveillance practices.”Brain metastases are detected with MRI, which is very expensive. An improved understanding of who is likely to develop a brain metastasis could help determine who should get an MRI,” Barnholtz-Sloan said.Ascha added that more targeted surveillance could potentially help physicians detect metastases at early stages.

If we can identify brain metastases earlier in their progression, that could allow for earlier treatment and improved outcomes for these patients. 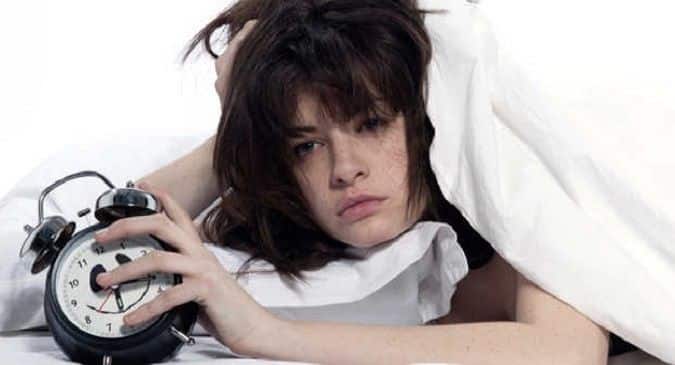 Sleeping for less than 7 hours regularly up your risk of heart diseases: Study 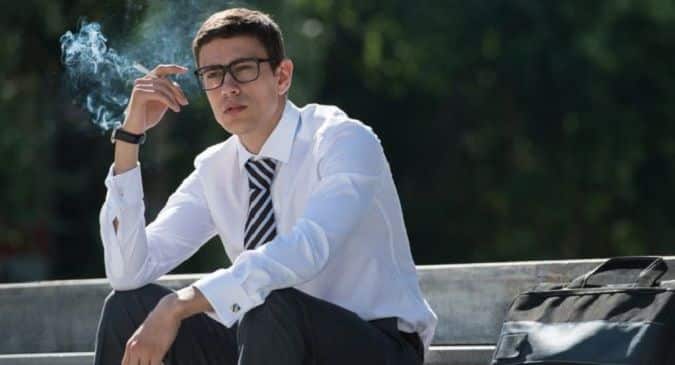