While the recent Economic Survey claims that India's GDP has extended its spending on health by 13% the same survey also points out that it has the lowest health spending as a proportion of its GDP. I 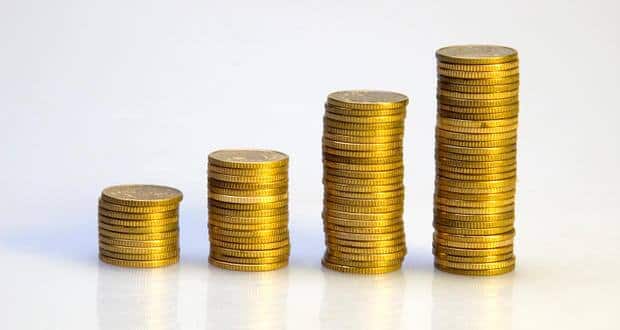 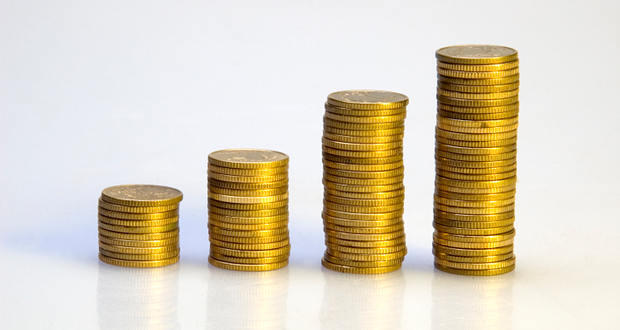 While the recent Economic Survey claims that India’s GDP has extended its spending on health by 13% the same survey also points out that it has the lowest health spending as a proportion of its GDP. In fact, though the number-crunchers say that we spend 4.1% of our GDP on health the fact is that 70% of it is from people’s own pockets or private spending meaning that the government spends barely 1% on health. Even the private plus government spending is abysmally low compared to other nations. Both Brazil and South Africa spend around 9% and only Indonesia spends lesser than India among the 11 countries surveyed. Also Read - Health schemes get Rs 61,398 crore, budget for Ayushman Bharat up by Rs 4,000 crore

Comparison with other countries Also Read - Did you know? Patients with healthcare-associated infections may suffer emotional pain

Healthcare economics across the world can be broadly divided into two categories capitalistic (like the United States) or socialist (UK and rest of Europe). In the first category, most healthcare resources are owned by private entities and in the second the state owns the resources, taxes the citizens and provides them healthcare. There’s ample evidence to provide that the second system works better because even though the US spends more per cent GDP on healthcare than any other country, the facilities aren’t available to all, whereas UK’s National Health Service or France’s system which was deemed by WHO in 2000 to be best in the world. The success of the latter is based on the fact that most European countries have universal healthcare despite spending less than the USA (USA 15.2%, France 11.2%, UK 8.4%).

In comparison, India’s healthcare system is far worse. The private sector spends in India is more than double that of the government spends (a trend unique to India) which suggests that it’s the absence of government healthcare which forces individuals to spend money out-of-pocket. This hurts people even more and it’s estimated that health spends forces 39 million people each year into poverty. The latest figures from the UN suggest that India still accounts for one of every three maternal death. Most of them are due to complications like severe bleeding after childbirth, infections, high BP during pregnancy and unsafe abortions. As per latest UN figures, India accounts for one-third of deaths of pregnant women, mainly due to complications such as severe bleeding after childbirth, infections, high blood pressure during pregnancy and unsafe abortion.

Read: Why India is the worst place for women 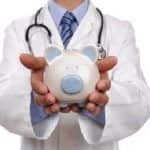 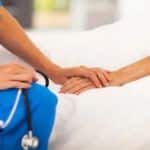 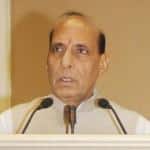