Ebola virus may transmit even from dead patients: Study

For a deadly virus like Ebola, negligence is a golden opportunity to attack healthy individuals and cause Ebola virus disease (EVD). Once an outbreak has been declared, only effective preventive and precautionary measures will help prevent further spread of infection. Here are 8 expert tips that can help you prevent the disease. Also Read - Ganesh Chaturthi 2020: 4 reasons an eco-friendly Ganesha is good for you

The deadly Ebola virus may transmit even from dead patients, says a new study, underscoring the importance of using safe practices for handling corpses. The scientists from the US National Institutes of Health (NIH) sampled five deceased Ebola-infected monkeys and discovered the virus remained viable for at least seven days. Also Read - 7 reasons why the #BeefBan is good

They also detected non-infectious viral RNA for up to 70 days post-mortem. To assess the stability of the virus post-mortem, the scientists placed the bodies in a chamber to mimic environmental conditions in West Africa. The West African countries of Guinea, Liberia and Sierra Leone have been the worst hit by the Ebola outbreak. (Read: 10 reasons that make the Ebola virus deadly for humans)

According to the latest WHO figures, the disease has now affected 22,525 people, with deaths reaching 9,004. After the scientists sampled seven different body surfaces and removed tissue from four internal organs, they measured the amount of live Ebola virus and viral RNA, and compared test results at various times. The group determined that live virus was detectable in surface swabs up to seven days after death, and in the tissue samples up to three days post-mortem. Viral RNA was detectable in several swab and tissue types for up to 10 weeks. The study was published in the journal Emerging Infectious Diseases. (Read: Ebola virus signs and symptoms you need to watch out for!) 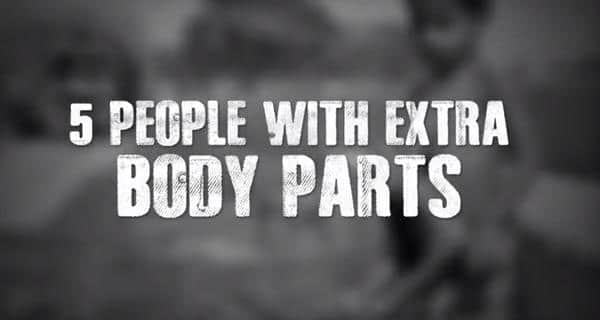