Home / Health News / Ebola virus disease — is it a hoax?

Ebola virus disease — is it a hoax?

Being declared an international emergency and the largest Ebola outbreak so far, the Ebola virus disease has created panic in every part of the world. With the help of experimental therapies and pr 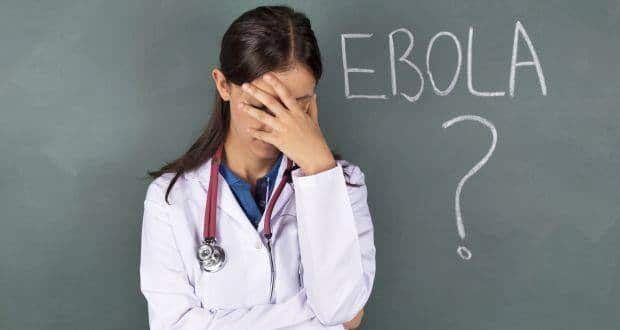 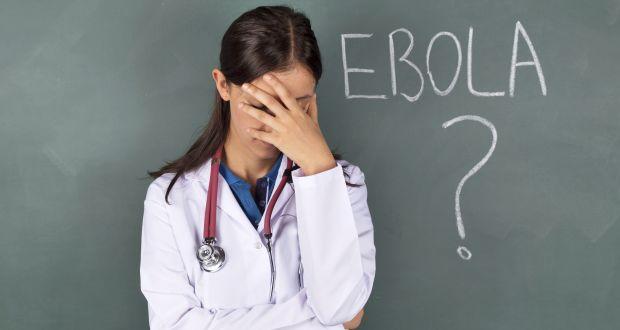 Being declared an international emergency and the largest Ebola outbreak so far, the Ebola virus disease has created panic in every part of the world. With the help of experimental therapies and precautionary measures, health authorities are working collaboratively to contain the break, prevent the spread of the disease and create awareness about it. But there are a few people who think that all these efforts are not needed and doubt that the whole Ebola virus disease is just another scam that will help pharmaceutical industries to earn billions of dollars through sale of vaccines and drugs. Is there any logic behind the whole thought? Yes, here’s how they have explained it. Also Read - Ganesh Chaturthi 2020: 4 reasons an eco-friendly Ganesha is good for you

The basic logic behind this thought resides deep into the study of epidemiology of infectious disease. Given that Ebola spreads so rapidly and the incubation period for development of its symptoms is 21 days, why has it not reached other parts of Africa yet? The virus has been known since 1976, giving it enough time to infect several people. So why has the on-going outbreak become the largest and none of the earlier outbreaks have killed so many people? Moreover, the use of Ebola virus as a biological weapon for terrorism has been around for a while, implying that the fear generated through the disease could work on the same lines. Also Read - Ebola death toll rises to 55 in DR Congo

Whatever claims people are making, they’re mainly highlighting that Ebola is a serious disease but it’s not a huge epidemic and certainly not a pandemic. To think that Ebola virus is going to spread all over the world is just a fallacy that will create fear. Of course, people in affected West African countries should worry about it and take necessary precautions but there is no reason for the world to panic about the situation.

The incubation period (or the time between when the actual infection takes place to the time when a person sees symptoms of this condition) for this disease is about one week. After this period a person will commonly see the signs that are considered as ‘early symptoms’. According to Dr Ratan, the early symptoms include fever, rashes, headache, nausea, vomiting and stomach pain. Apart from that a person may also experience symptoms like pain in the lower back, arthritis like pain all over the body, diarrhea and a sore throat. (Read: 5 reasons the ebola virus should never come to India) 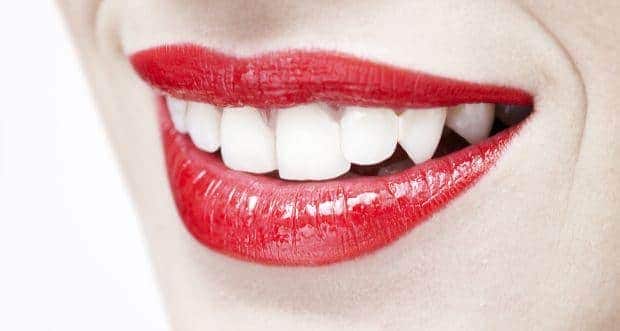 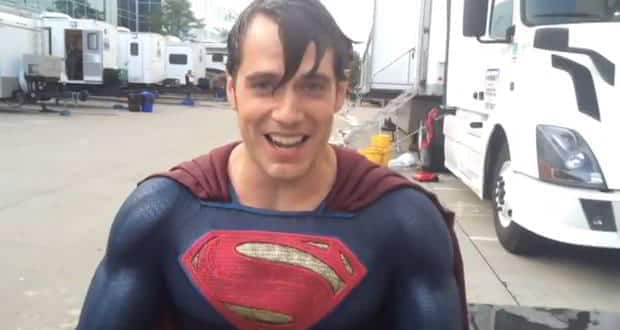