Study says Ebola virus can also persist in reproductive organs in both men and women survivors. 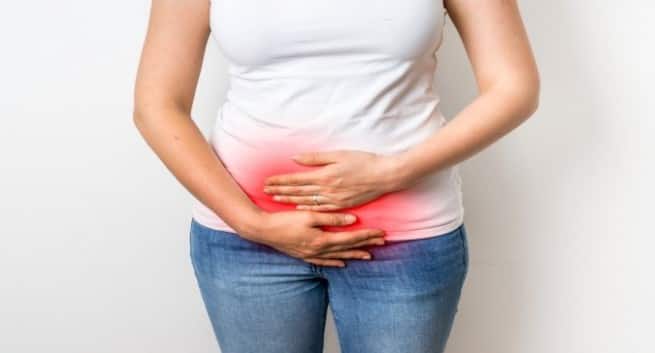 he Ebola virus has the potential to infect reproductive organs of humans, reveals a study conducted on macaques. Also Read - Does your anomaly scan say you have posterior placenta? Here is what it means

The 2014-16 West Africa Ebola outbreak was the most widespread of the disease in history, causing major loss of life and socio-economic disruption in the region, mainly in Guinea, Liberia and Sierra Leone. Also Read - Scientists discover cells vital for development of a healthy uterus

While little is known about viral persistence in female reproductive tissues, pregnant women with Ebola virus disease have a maternal death rate of more than 80 per cent and a foetal death rate of nearly 100 per cent.

The new study, published in The American Journal of Pathology, indicated that the Ebola virus can also persist in reproductive organs in both men and women survivors.

The virus may reach reproductive organs with minimal tissue immune response or signs of disease, said researchers from the Thomas Jefferson University in Pennsylvania, US.

For the study, the team infected four female and eight male macaques with the Makona variant of Ebola virus — the variant responsible for the West Africa outbreak.

All the macaques succumbed to Ebola disease and were euthanised six to nine days after the infection.

The reproductive tissue samples from each macaque were analysed for signs of Ebola virus infection, organ and tissue damage, and immune responses.

The results demonstrated widespread Ebola virus infection of the interstitial tissues and endothelium in the ovary, uterus, testis, seminal vesicle, epididymis and prostate gland, in both male and female macaques.

However, it is unclear if the detection of Ebola virus RNA in semen documented in human studies means that the infectious virus is present, the researchers noted.

Additional research is needed to learn how Ebola virus persists in these sites, to determine if drugs and vaccines can cure or prevent such infections, and to understand the mechanisms of sexual transmission, including why it appears to occur only rarely in humans, they said. 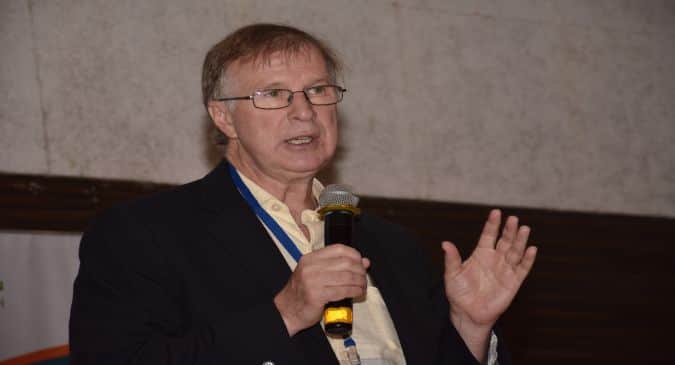 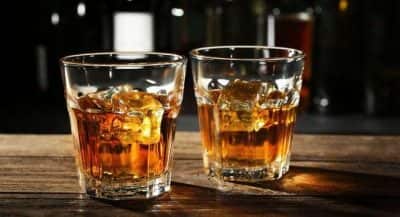 This drug can reverse alcohol's damaging effect on the brain 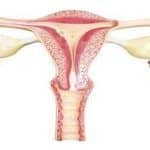 Uterine fibroid: The treatments you need to know about