As per media reports, Haj pilgrims arriving at Jeddah's King Abdulaziz International Airport (KAIA) are being screened, tested and given preventive medication against the Ebola virus. Fahd Al-Ghazwi, 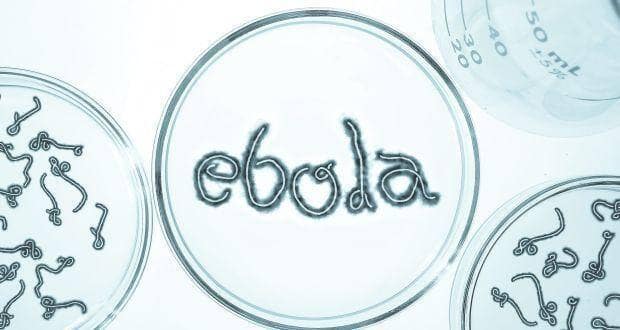 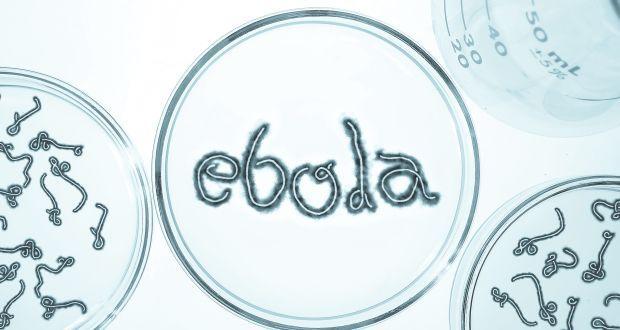 As per media reports, Haj pilgrims arriving at Jeddah’s King Abdulaziz International Airport (KAIA) are being screened, tested and given preventive medication against the Ebola virus. Fahd Al-Ghazwi, supervisor of the preventive centre at the airport said in an interview to the Arab News that a medical team wearing protective clothing is examining the pilgrims who have flown in for Haj, especially those coming from West Africa’, the worst Ebola-hit area. Also Read - Ganesh Chaturthi 2020: 4 reasons an eco-friendly Ganesha is good for you

Passengers are required to fill out medical forms and are administered medication as soon as they disembark from their flights. Abdul Ghani Al-Malki, KAIA’s health control centre director, emphasised the need to examine each and every pilgrim entering the Kingdom. ‘We are in the process of implementing a drill on how to handle a suspected case of illness or Ebola to ensure that teams are ready to act,’ Al-Malki said. Fuad Sindi, medical director of the airport’s health control centre, said the medical teams will use thermal cameras and visual observation to detect signs of Ebola. Also Read - Ebola death toll rises to 55 in DR Congo

‘A rapid intervention team will be on standby to take any diagnosed case of Ebola directly to the hospital,’ Al-Malki said. A traveller who had been suspected of having the Ebola virus was recently transferred to hospital in an ambulance, but tested negative from the disease. Ahmad Al-Issa, medical services supervisor at the interior ministry, recently inspected health facilities in Makkah, Jeddah and Madina to ensure readiness ahead of the busy season. 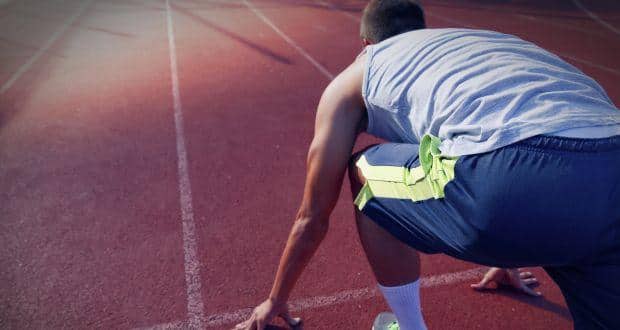 Is over-exercising bad for the heart? 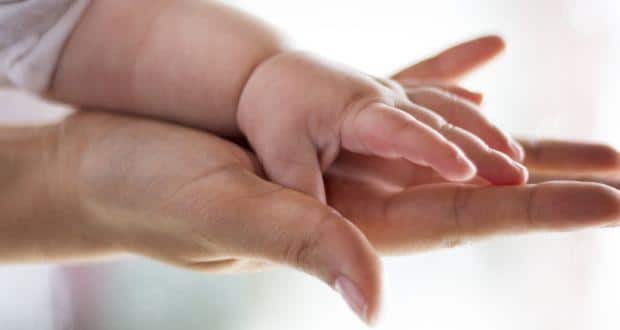