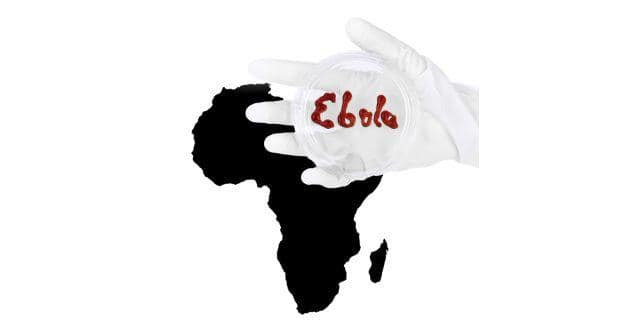 Today, more people are aware of the deadly Ebola virus because of the internet and the various forms of social media. The virus didn't just appear though, and has in fact been thriving on our planet earth since ages. It reportedly killed one fourth of the world's gorilla population before it actually infected humans, particularly those living near tropical rainforests. The horrifying disease emerged in the year 1976 in African population and has been infecting the human race periodically since then.

1976: According to the WHO, there were two outbreaks that occurred simultaneously in Nzara, Sudan, and in Yambuku, Zaire (Democratic Republic of Congo) in the year 1976. Records indicate that the first person acquiring Ebola infection was from Yambuku, Zaire on September 1, 1976. Within the few weeks 17 other cases emerged and the doctors declared it was an unknown disease. A Beligian nurse who got infected was moved to Kinshasa for treatment, but unfortunately the virus spread to 11 other healthcare workers there. On October 13, 1976 the virus was finally isolated. By then, the death toll had touched 280 in Zaire and 151 in Sudan.

1994: The outbreak occurred in Gabon, where gold-mining camps were located deep in the rain forest. It infected 52 people, killing 31 of them.

1995: Thiswasagain a major outbreak after several years. It affected 315 people from Zaire, killing 250. The fatality rate was highest (81%) after the first outbreak in 1976.Apparently, thevirus was spread through an infected individual working in forest areas, from where it passed on to neighbours, family members and healthcare workers.

March 2014-till present: Between 2009 and 2013, there were few cases being reported in Uganda and Zaire. This was a crucial period in the Ebola timeline as rapid diagnostic testing for Ebola was provided by the new CDC Viral Hemorrhagic Fever laboratory installed at the Uganda Viral Research Institute (UVRI).

The current, on-going Ebola outbreak in West African countries is reported to have begun in Guinea in December 2013, where a 2-year-old child and his family members acquired the infection. The virus, after causing havoc in the region, spread to Liberia, Sierra Leone and Nigeria. The WHO declared it as the most severe and deadliest outbreak till now. Ebola outbreak 2014 was officially notified as a public international health emergency on August 8, 2014.

(Here are all Ebola virus signs and symptoms you need to watch out for! )