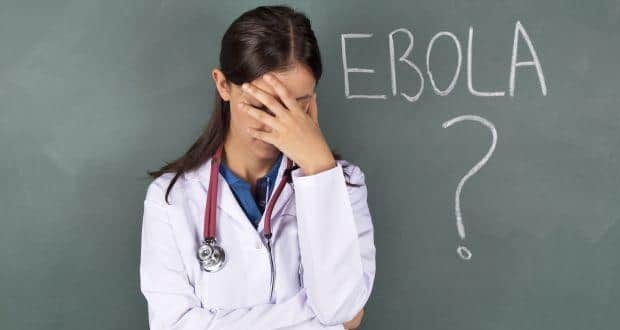 A new study revealed how Ebola outbreak in West Africa could be fought by revising methods used by Venice city in the 14th century to deal with its plague outbreak.

Dr. Igor Linkov of the US Army Engineer Research and Development Center and his team saw the opportunity to learn from the Venetians in their resilience management to combat plague. Back then, Venice was the hub of many trade routes into central Europe, and in 1347 became the epicenter of a plague epidemic. They eventually began to utilise what could now be called as 'resilience management'.

As a part of the management system, State authorities focused on managing physical movement, social interactions, and data collection for the city as a system. This included a system of inspection, lazaretto (quarantine stations) on nearby islands, quarantine periods and wearing protective clothing. (Read: 5 reasons the ebola virus should never come to India)

In the case of Ebola, economic and cultural factors make risk management difficult. While it would take time to transform deeply rooted traditions that contribute the spread of the Ebola virus, health experts and national leaders might be able to realise improvements by bolstering the ability of other parts of the system to respond to re-emergence of the disease. Resilience management addresses the ability of a complex system, such as a city or community, to prepare, absorb, recover, and adapt to unexpected threats. (Here are 8 tips to prevent Ebola infection)

Linkov believed that resilience management could be a guide to dealing with the current Ebola outbreak in Africa, and others like it, as well as other issues like population growth and the impacts of global climate change. The study is published in Springer's journal Environment Systems and Decisions. (Read more about Ebola virus causes, symptoms, diagnosis, treatment, prognosis and prevention)