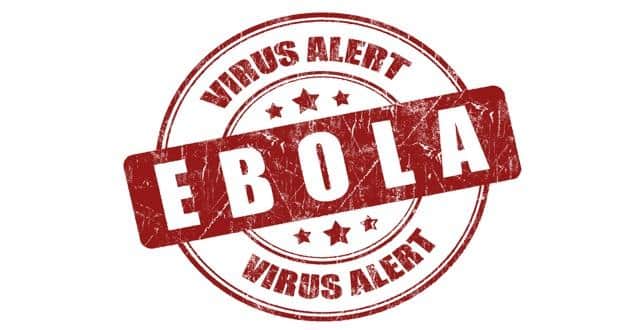 Ebola death toll in West Africa has now crossed 1,427, with 2165 new cases. Looking at the mortality rate and the reach of the virus, the WHO said that the spread of the on-going Ebola epidemic is unprecedented.

The WHO said that there virus has caught hold of certain areas that are beyond reach and hence the exact number of cases remain underestimated, reports the BBC. According to WHO reports, since August 19, there were 142 new cases of the disease and 77 deaths. (Read: 5 reasons the ebola virus should never come to India)

Dr Ratan Kumar Vaish, Senior Consultant, Department of Internal medicine, Rockland Group of Hospitals, Delhi-NCR says, 'The condition is contagious, so migratory populations are most likely to get infected and transmit the virus. Interestingly, this condition is also a hospital acquired infection and is commonly transmitted to hospital staff. Apart from that, high risk individuals include diabetics, immunocompromised patients, patients with kidney and liver failure and HIV infected people.'

According to Dr Ratan, 'There aren't any vaccinations available as of now, so basic hygiene is of importance and a must be followed in order to prevent the onset of the condition. Simple activities like washing your hands well, drinking water from a clean source, maintaining general hygiene and cooking your meat well, can all serve as precautionary measures. Apart from that people should avoid crowded places, or those that are known to have an outbreak. It is also important that if they notice any early symptoms, they should visit a doctor immediately.' Read more about Ebola virus causes, symptoms, diagnosis, treatment, prognosis and prevention