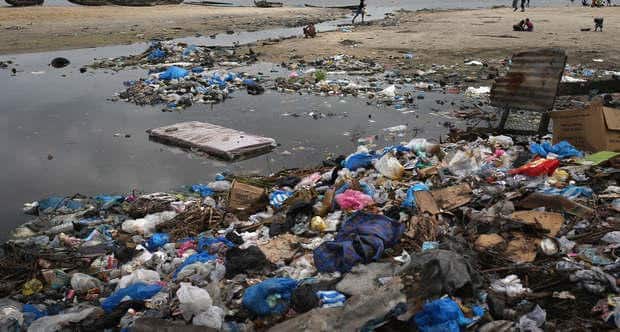 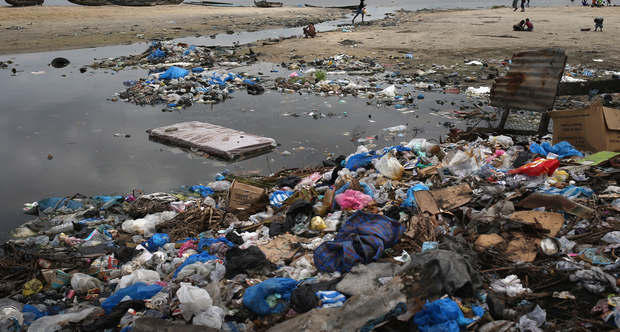 MONROVIA, LIBERIA – AUGUST 19: A mattress looted from an Ebola isolation center, according to local residents, floats in a seaside dump in the West Point slum on August 19, 2014 in Monrovia, Liberia. The mattresses and contaminated medical supplies were looted from the facility after it was overrun by a mob on Saturday. The Ebola virus has killed more than 1,000 people in four African nations, with more in Liberia than any other country. (Photo by John Moore/Getty Images)

17 suspected Ebola patients who went missing in Libera after a health centre was attacked in the capital have been found according to the BBC. ‘They were traced and finally they turned themselves in’ at a treatment centre, Lewis Brown told the BBC. Earlier, the government had denied that they were missing at all. Also Read - Ganesh Chaturthi 2020: 4 reasons an eco-friendly Ganesha is good for you

The number of Ebola cases in Guinea, Liberia, Nigeria and Sierra Leone, has reached 2,240 and a total of 1,229 deaths were also registered, UN spokesman Steaphane Dujarric said on Tuesday. ‘WHO is working with the World Food Programme (WFP) to ensure that people in the quarantine zone receive regular food aid and other non-medical supplies,’ Xinhua quoted Dujarric as saying at a daily news briefing here. He gave the latest statistics quoting information from the World Health Organisation (WHO). Also Read - Ebola death toll rises to 55 in DR Congo

There was a lot of confusion when residents in Monrovia, Liberia raided a quarantine centre for suspected patients and took items including blood-stained sheets and mattresses. The violence occurred on late Saturday and was led by angry residents who were aghast at the decision to bring patients to the holding centre from other parts of Monrovia, assistant health minister Tolbert Nyenswah said. There were about 30 patients at the centre who fled at the time of the raid and are currently AWOL. A police official who insisted on remaining anonymous said that the residents took medical equipment and mattresses and sheets and the whole of West Point a nearby slum are at a risk of infection.

‘Ebola reached Karnataka unfortunately!! Infected poor Sreejith-M.Tech, NIT suratkal, expired today. Please take precautions against this Virus and spread the awareness!! Friends plz eat tulsi leaves to safeguard yourself from this virus ebola becz this virus directly effects the human immune system. Tulsi leaves are good for the human immune system so this is a precaution to save u from the ebola virus Ebola virus Spreaded in mumbai toooo Use hot water and salt to take your bath in the morning, do the same when you want to drink water(hot and salt) . It is said to be a traditional vaccine for Ebola. Please don’t keep this information to yourself send to all your contacts including your enemies. God bless you as you share this.’

This message has been doing the rounds on Whatsapp and other social media sites, and is about how a young boy died due to an infection caused by the Ebola virus. While the prankster(s) were clearly trying to create panic in Karnataka, Mumbai and India, this message has been deemed a hoax. Read more about the hoax… 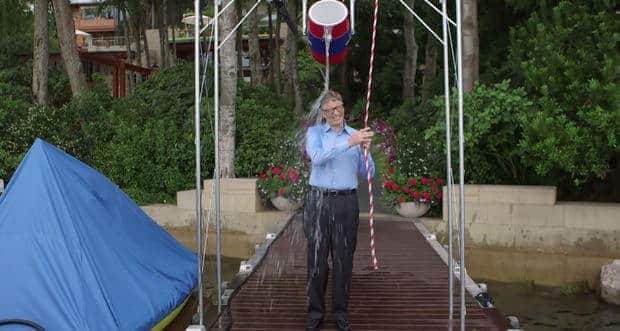 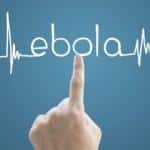 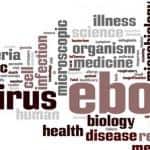