Tags: Ebola  Ebola in West Africa  Ethiopia  In the news  WHO

Ethiopia takes a step forward to contribute to Ebola-affected countries by sending out 210 health professional to eradicate the epidemic as soon as possible. Also Read - WHO Chief: Don't let your guard down, the pandemic is a 'long way from over'

Speaking at a press conference on Friday in Ethiopia’s capital Addis Ababa, Keseteberhan Admasu, Ethiopia’s health minister, said the health professionals drawn from the public and private sectors would be deployed in two rounds.

The Ethiopian minister noted that the support is a sign of solidarity to African brothers and sisters.

With its programme dubbed the AU Support to Ebola Outbreak in West Africa (ASEOWA), the African Union (AU) has deployed volunteers in the affected countries.

The pan-African bloc recently appealed for more human resources from its member states and development partners to fight the Ebola epidemic.

Despite efforts made to combat and control the epidemic, Ebola outbreak continues to ravage the affected countries in West Africa and the transmission remains persistent and widespread especially in Liberia, Sierra Leone, and Guinea.

‘The outbreak is doubling every three weeks and if you look at WHO (World Health Organisation) prediction, by the beginning of December, unless the outbreak is stopped early, we could see up to 10,000 cases per week. And this is a huge number and lots of hospitals will be needed but at the same time community-based care is also important,’ noted the Ethiopian minister.

Previously, following the call by the AU Commission, the Ethiopian health ministry deployed volunteer field epidemiologists to join the AU support team, according to the ministry.

He expressed the hope that the positive decision of Ethiopia would encourage other AU member states to favourably respond to the AU’s call for contributions from member states in the fight against Ebola.

Pierre M’Pele, WHO representative to Ethiopia, noted that the initiative was a real commitment by Ethiopia made Oct 24, which is the UN Day, not only for UN staff but for all nations working together to face all challenges to improve the lives of human beings.

‘It is a great sign for Ethiopia on this special day, the United Nations Day, to make this commitment to show solidarity among African countries, among African actors to improve the health of the African people,’ said the official. 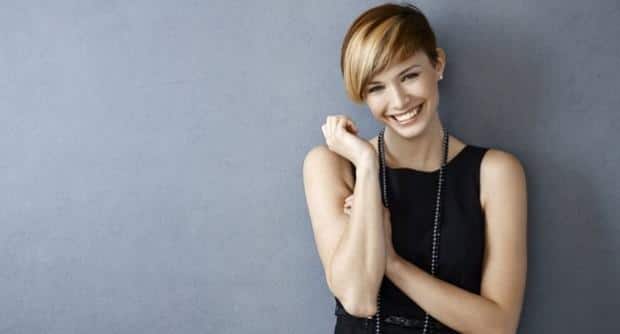