Home / Health News / Ebola in US: Another person suspected with Ebola

Ebola in US: Another person suspected with Ebola 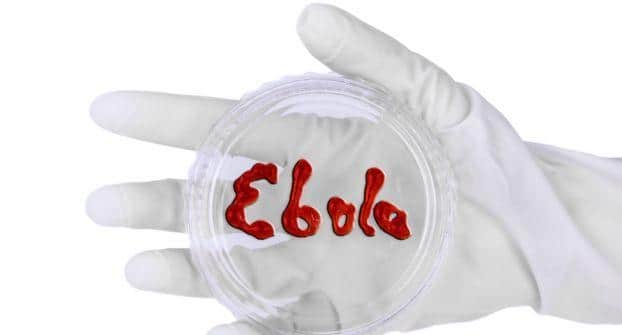 Thomas Eric Duncan, the first person in US who was diagnosed with Ebola virus disease passed away. ‘It is with profound sadness and heartfelt disappointment that we must inform you of the death of Thomas Eric Duncan this morning, the hospital said in a statement. Also Read - Ganesh Chaturthi 2020: 4 reasons an eco-friendly Ganesha is good for you

But the sad demise of Mr Duncan has not put an end to the fear of the deadly disease in US. Reportedly, there’s another Ebola suspect in Dallas, Texas. The person, who claimed to have had contact with the deceased Ebola patient, developed Ebola symptoms, confirmed health officials. The person’s identity has not been released yet. He was transported to the hospitalised in the US city of Dallas Wednesday by paramedics Wednesday afternoon, several hours after authorities announced the death of Duncan, the first Ebola patient diagnosed in the US, Xinhua reported. Also Read - Weight loss diet: How to eat healthy in a restaurant when you want to lose weight 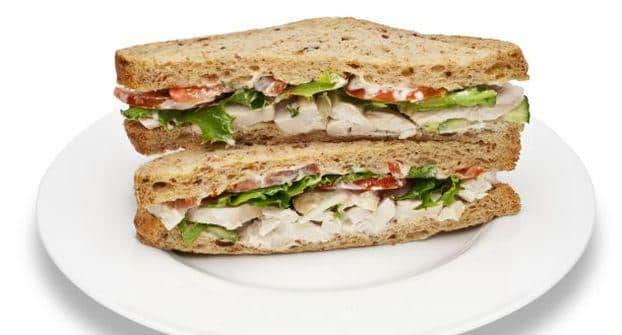