Home / Health News / Ebola in the US: Dallas patient passes away from disease in Texas hospital 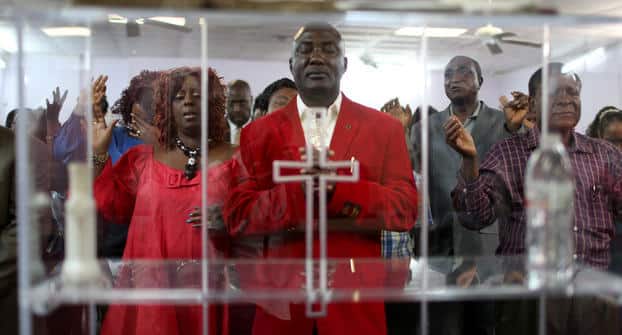 EULESS, TX - OCTOBER 05: Cora Morris (L) and Quoi Morris pray with others parishioners during a church service at New Life Fellowship Church on October 5, 2014 in Euless, Texas. The congregation is made up of many people from Liberia where the first Ebola patient in America, Thomas Eric Duncan, lived before traveling to America with the virus. The service, led by Pastor Nathan Kortu, Jr., was an opportunity for the congregation to pray for their home country as well as their community and the family of Mr. Duncan. (Photo by Joe Raedle/Getty Images)

Thomas Eric Duncan, the first person to pick up the Ebola virus outside Africa since the outbreak began passed away, reported the hospital treating him in Texas. It is with profound sadness and heartfelt disappointment that we must inform you of the death of Thomas Eric Duncan this morning, the hospital said in a statement. Also Read - Ganesh Chaturthi 2020: 4 reasons an eco-friendly Ganesha is good for you

Mr Duncan succumbed to an insidious disease, Ebola. He fought courageously in this battle. Our professionals, the doctors and nurses in the unit, as well as the entire Texas Health Presbyterian Hospital Dallas community, are also grieving his passing. We have offered the family our support and condolences at this difficult time, it said. Also Read - Ebola death toll rises to 55 in DR Congo

Duncan picked up the virus while taking an ill neighbour to the hospital in a taxi. He left Morovia on September 19 and started showing symptoms on September 24 and went to a hospital for treatment on September 26.

He came in contact with 100 people before he was isolated in a hospital in Dallas, Texas. The US health officials immediately initiated contact tracing. They were monitoring 50 people for Ebola exposure, 10 of whom have been identified at high risk of the disease after close contact with the first diagnosed American patient.

United States Centers for Disease Control and Prevention (CDC) has identified 10 people. CDC made contact with about 100 people that had possible contact with Duncan, and narrowed to 50 the list of people it needs to monitor daily.

The agency will continue to monitor all 50 of them for the full 21-day incubation period of the virus and see if they develop symptoms such as fever, aches, vomiting or diarrhoea. The CDC said none of the people under observation are currently sick.

Late yesterday, four family members related to the Dallas Ebola patient were removed from their apartment, according to City of Dallas spokesperson Sana Syed. Cleanup effort is still ongoing. The family members are asymptomatic. Daily monitoring includes a temperature reading twice a day.

The CDC has 10 disease control experts on the ground in Dallas in response to Duncan s Ebola diagnosis, confirmed Tuesday. Texas Commissioner of Health David Lakey would not release a specific numeric breakdown of the individuals, other than saying three of the 50 individuals are EMT workers. Some of the individuals are those who didn t have face to face contact with Duncan, but handled his blood for lab work at the hospital.

The others are people who had contact with Duncan in the community. The health care workers classified as high risk have been furloughed from work with pay. The Ebola outbreak has killed more than 3,400 people, mostly in Africa, the World Health Organisation said yesterday. 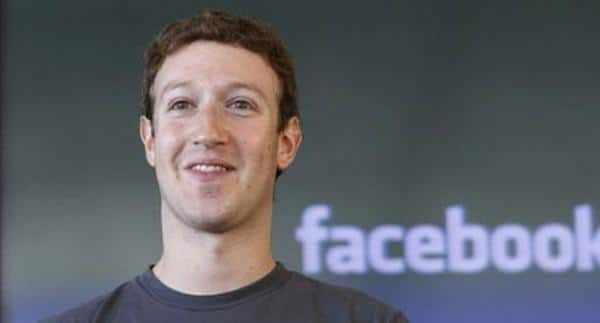 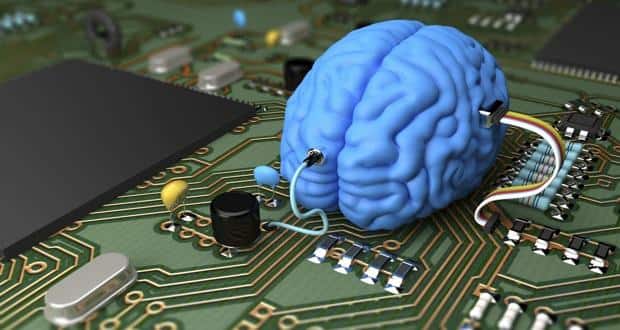