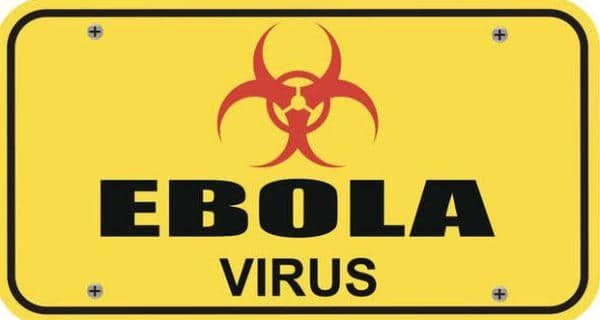 Residents in the northern region of Sierra Leone have welcomed a warning by President Ernest Bai Koroma calling on the traditional leaders of the north to contain the spread of the Ebola virus disease in their chiefdoms or risk the forfeiture of their crowns. Also Read - Ganesh Chaturthi 2020: 4 reasons an eco-friendly Ganesha is good for you

The president who was on a fact-finding visit to the northern region over the weekend voiced his frustration and disappointment over what he described “the carelessness and ineffectiveness” on the part of the traditional leaders, including paramount chiefs, religious leaders and councillors for the way they have been treating the fight against the dreadful Ebola virus despite all the efforts being put by his government to eradicate the disease, Xinhua reported. (Read: 10 reasons that make the Ebola virus deadly for humans) Also Read - Weight loss diet: How to eat healthy in a restaurant when you want to lose weight

This stern warning was coming from the head of state in the wake of the increase of Ebola cases in the northern region. Health statistics reveal that the northern region has become the epicentre of the disease. The president wanted to know ‘what is wrong”, noting that Ebola did not start in the north. “Even if the best facilities are provided, if you do not bring out those that are sick, the end will not be achieved”, the head of state declared. (Read: Ebola virus is mutating rapidly say scientists)

He challenged the paramount chiefs to rid the country of Ebola within 21 days which he said they were capable of doing if they embarked on a massive campaign. He declared that henceforth the bodies of all those who die from the disease must be buried by the Ebola burial teams after the blood samples have been taken. He warned that anyone who attempted to flout the health authorities would be dealt with in accordance with the law. ‘Any chiefdom that continues to record an increase in Ebola cases, the chiefs, councillors and the members of parliament in the area will be held responsible,’ President Koroma warned. (Read: Ebola facts frequently asked questions (FAQ)) 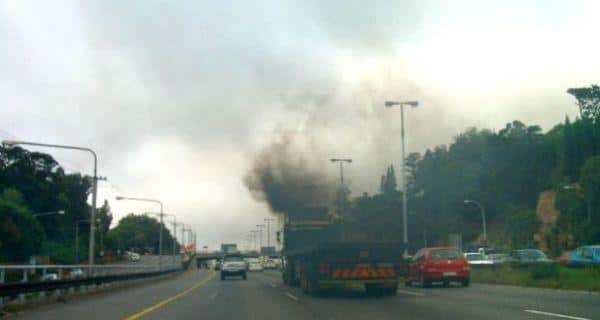 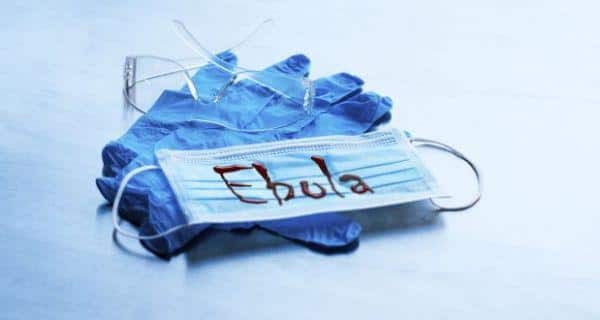