The government of Sierra Leone had Thursday announced a three-day nationwide lockdown, starting Friday to contain the outbreak of the deadly Ebola virus disease. The main aim of the lockdown was to 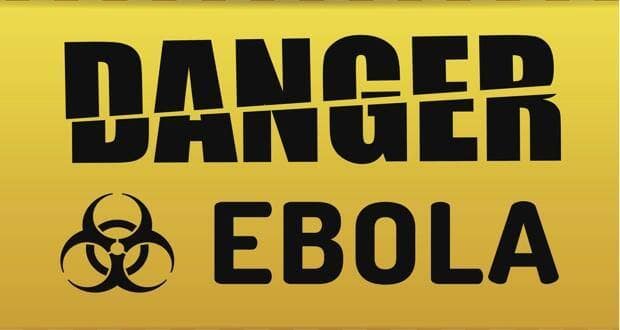 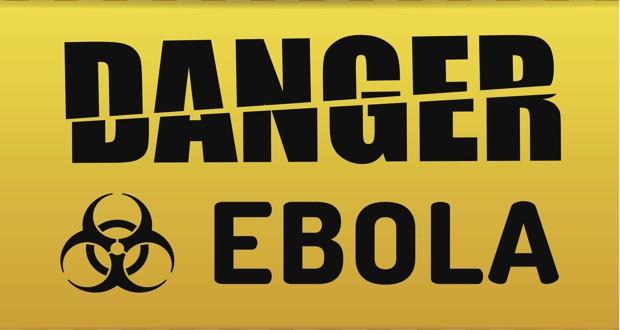 The government of Sierra Leone had Thursday announced a three-day nationwide lockdown, starting Friday to contain the outbreak of the deadly Ebola virus disease. The main aim of the lockdown was to identify missed Ebola cases. About 20,000 healthcare workers were deployed to visit each and every house in Sierra Leone to discover missed cases. Also Read - Ganesh Chaturthi 2020: 4 reasons an eco-friendly Ganesha is good for you

Yesterday, Sierra Leone wrapped up its 72-hour shutdown, with authorities reporting that the action aimed at containing the Ebola epidemic had uncovered up to 70 dead bodies in and around the capital. Most of the west African country’s six million people were confined to their homes for a third straight day, with only essential workers such as health professionals and security forces exempt. Also Read - New experimental drug can protect against all forms of Ebola

Almost 30,000 volunteers have been going door-to-door to educate locals and hand out soap, in an exercise that was expected to lead to scores more patients and bodies being discovered in homes. Deputy Chief Medical Officer Sarian Kamara revealed that the authorities had received thousands of calls but only a handful of new patients in the Western Area covering Freetown and its surroundings.

‘We were… able to confirm new cases which, had they not been discovered, would have greatly increased transmission,’ she said. ‘Up to this morning, we had 22 new cases. The response from the medical (teams) has improved and the burial teams were able to bury between 60 to 70 corpses over the past two days.’

Independent observers have voiced concerns over the quality of advice being given out, deeming the shutdown a ‘mixed success’ and complaining about the poor training of the door-to-door education teams. Meanwhile aid organisations and medical experts have questioned the feasibility of reaching 1.5 million homes in three days and have argued that confining people to their homes could erode trust between the government and the people.

Joe Amon, health and human rights director at New York-based advocacy organisation Human Rights Watch, described the shutdown as ‘more of a publicity stunt than a health intervention’. Kamara said however that the shutdown was ‘on track’ in its objective to get information to the entire population on how to prevent Ebola spreading.

‘There has been a total compliance to the order for people to stay at home… which made it possible for campaign teams throughout the country to reach families in their own homes to sensitise them about Ebola,’ she said. Ebola fever can fell its victims within days, causing severe muscle pain, vomiting, diarrhoea and — in some cases — unstoppable internal and external bleeding.

The outbreak has killed more than 2,600 people in Guinea, Liberia and Sierra Leone this year, cutting a swathe through entire villages at the epicentre and prompting warnings over possible economic catastrophe. 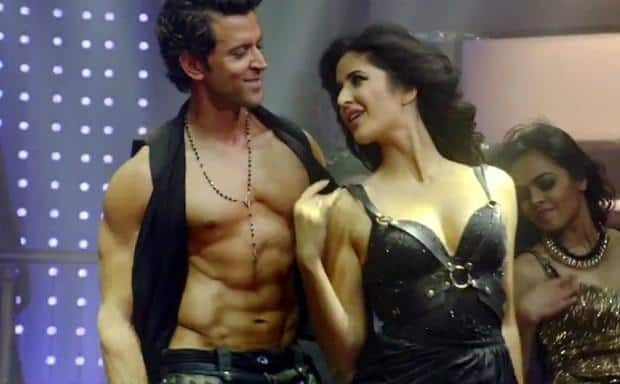 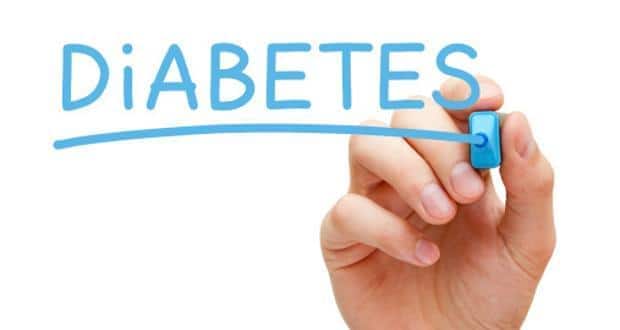