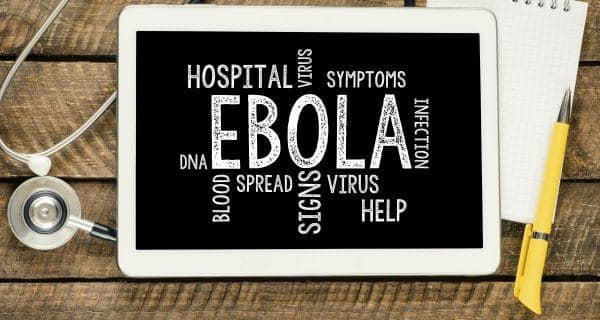 Freetown, Nov 25: Burial workers in eastern Sierra Leone were sacked today after snatching Ebola victims from a mortuary and dumping their bodies in the street in a pay dispute. The workers, who were on a one-day strike over non-payment of risk allowances, left at least a dozen corpses around the public hospital in the city of Kenema, once one of the epicentres of the epidemic. ‘I am disappointed that they displayed the bodies because of the quest for money,’ Paul Conteh, head of the National Ebola Response Centre, told reporters in the capital Freetown. ‘They ignored the dignity and respect for the dead. I am not against them withholding their services but this is unacceptable,’ Contech said. Also Read - Ganesh Chaturthi 2020: 4 reasons an eco-friendly Ganesha is good for you

Bodies were also abandoned outside the offices of hospital managers, according to officials and witnesses, although it was not clear how long they were left lying around. Ebola is spread through contact with bodily fluids and the risk of infection is particularly high with the corpse of someone who has recently died. ‘Six or seven bodies were laid out in nearby streets in full view of the public,’ one Kenema resident told AFP. ‘Some of the strikers were dressed in protective gear and the corpses were in body bags but they had a disturbing smell. Three of the bodies were those of children.’ (Read: Ebola infected Sierra Leone doctor dies in Nebraska) Also Read - Weight loss diet: How to eat healthy in a restaurant when you want to lose weight

Witnesses described how the strikers, thought to have numbered around 30 blocked an army van which had come to pick up the bodies before soldiers persuaded the protesters to stand down. More than 1,200 Sierra Leoneans have died in the worst Ebola outbreak on record since it spread in May from Guinea to the country’s eastern region, which includes Kenema. The government, which had a fund set aside to pay risk allowances, has launched an investigation into why the cash did not reach the burial teams for more than a month. (Read: 7th doctor dies of Ebola)

The strike follows similar industrial action earlier this month at a clinic near Bo, the only Ebola treatment centre in the country’s southern region. The epidemic has killed around 5,500 people in west Africa this year, almost all in Guinea, Liberia and Sierra Leone. (Read: Fifth doctor with Ebola in Sierra Leone dies) 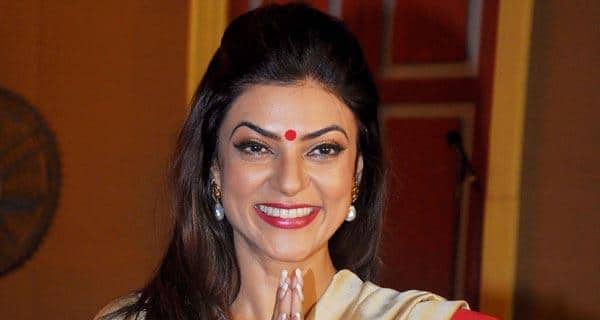 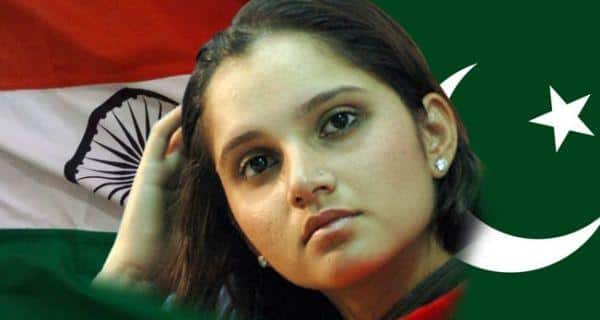