Ebola in India: Will experimental drug ZMapp ever come to India?

The Ebola outbreak, an international clinical emergency has already claimed 1300 lives as of now, and the numbers may certainly rise in the coming days due to its destructive potential. This deadly vi 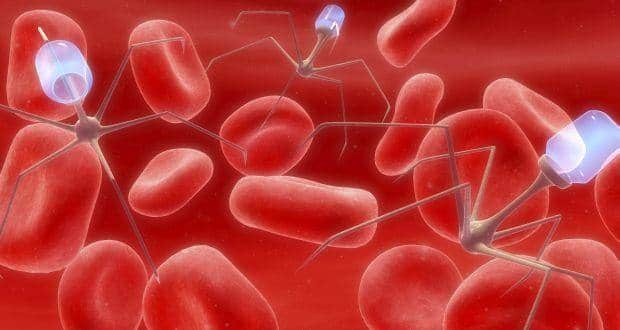 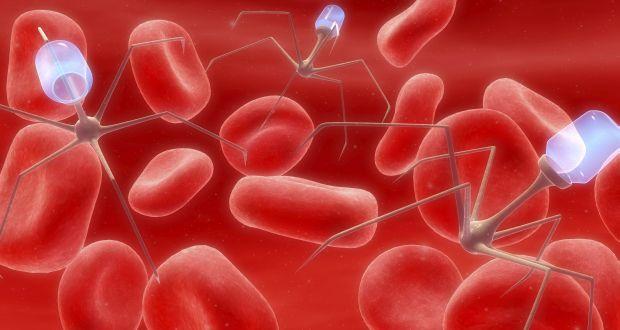 The Ebola outbreak, an international clinical emergency has already claimed 1300 lives as of now, and the numbers may certainly rise in the coming days due to its destructive potential. This deadly virus that has infected two Americans doctors has been treated with an experimental drug called ZMapp. Although the FDA (Food and Drug Administration) has not approved this drug officially, it has given a nod to the use of ZMapp as an experimental therapy for Ebola. While it’s still not clear whether the CDC (Centers for Disease Control and Prevention) will approve the drug or not, here’s everything you should know about ‘ZMapp’ – Also Read - Ganesh Chaturthi 2020: 4 reasons an eco-friendly Ganesha is good for you

What is ZMapp and how it works? Also Read - 7 reasons why the #BeefBan is good

ZMapp, combination drug contains monoclonal antibodies made from a tobacco-plant strain. It is an optimized cocktail combining the best components of two treatments namely MB-003 (Mapp) and ZMAb (Defyrus/PHAC) and is produced in a laboratory by exposing mice to fragments of the virus. This drug contains antibodies that confer protection against the virus attacking the body. These antibodies bind to a specific protein (target) of the virus and mimic the immune action. Also Read - Ebola Virus Disease: Some unknown facts associated with it

Why has the FDA  not approved ZMapp?

As of now, only two cases have been reported stating that ZMapp has been effective in treating Ebola, while studies have shown that only 43% of animals affected with the Ebola virus have been cured. Additionally, the efficacy of the drug has not been evaluated in humans (only two cases have been positive where the drug was used before infection and not after being affected). The drug is being used based on the experimental evidence and its safety has to be proven through clinical trials. It might take at least two months for large scale studies on humans and thus, a considerable amount of time for the FDA to officially approve the use of ZMapp for Ebola treatment.

Even though Ebola has not claimed a single life in India, there is a high risk as the whole world is under high alert. The fact that India is a populous country, with pockets that have an especially high population density, the chances of getting affected with the virus are very high.  Although few suspected cases have been reported in the past, none of them were positive. The primary measure to stop this Ebola outbreak from reaching India is to contain it, while ZMapp forms the secondary measure.

Mapp Biopharmaceuticals’ officials had earlier confirmed that bulk production of the drug may take several months from now. And, even after production if the outbreak still continues in Africa the drug would be required there to contain the outbreak. However, once the drug is approved by the FDA, it will surely reach India and other parts of the world. Until then, following proper hygiene measures (especially people living in remote areas) and consulting doctors in case you observe any symptoms of the virus is one of the most effective way to prevent Ebola. (Read: Ebola virus — causes, symptoms, diagnosis, treatment, prognosis and prevention) 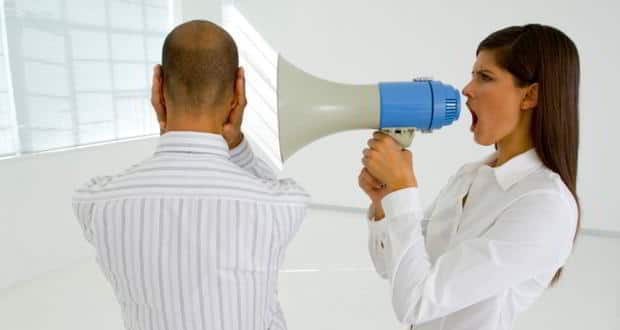 Rude boss not good for team 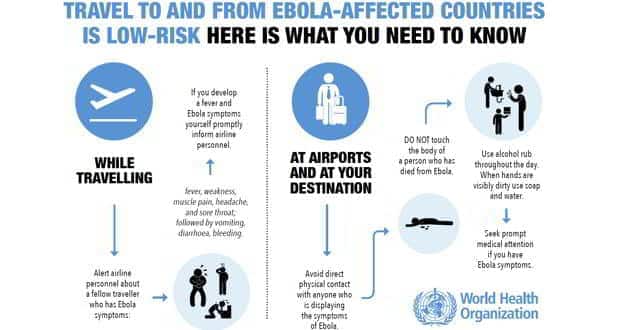