Ebola in India: Quarantine-cum-isolation health facility set up at Delhi airport for travellers 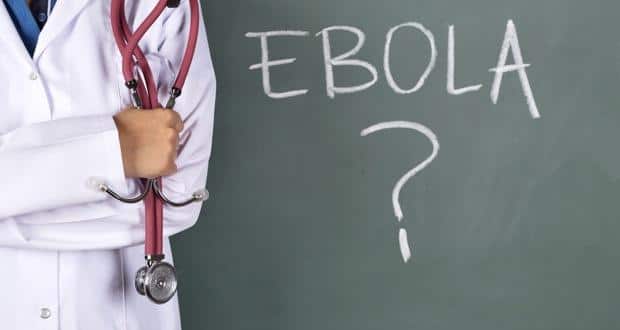 In response to the Ebola outbreak in West Africa, a quarantine-cum-isolation health facility at Delhi airport has been made functional and all suspected patients will be held there from now on. This move came after doctors New Delhi's Ram Manohal Lohia (RML) Hospital found that most cases were of malaria, typhoid or other diseases that cause high fever.

Ironically, many people who are coming to India come for surgeries or other ailments and fever actually is a common symptom in most ailments. A hospital source told HT, 'These people are here for elective surgeries and form a substantial part of medical tourism in the country. Just on August 15, the passenger who was brought to us with high fever eventually tested positive for malaria,' said the hospital source. When airport authorities find them running high fever they rush them to us straight for Ebola screening. You have to test them and they are bound to turn negative cases.' (Read: 5 reasons ebola is very dangerous in India)

Hospital medical superintendent Dr HK Kar told HT that many of them had come to India for treatment: 'Delhi experiences maximum medical tourism rush in the country. Since screening is mandatory we can't afford to not test them as a precautionary measure.'

Meanwhile, the blood sample of a Nigerian patient that was sent to the National Institute of Virology in Pune proved inconclusive. 'National Centre for Disease Control (NCDC) has sent his blood sample to NIV, Pune for RT-PCR (real-time polymerase chain reaction) test as the ELISA test was bit doubtful. He was sent to RML from the airport on Saturday along with two other Nigerians, who were discharged on Sunday after they tested negative,' said Dr HK Kar.

'It's not prevalent in India, but people living in remote areas, where living conditions are poor, are always at risk of getting infected. But largely there is no need to worry as such.' Read more:Ebola virus causes, symptoms, diagnosis, treatment, prognosis and prevention