New Delhi, Jan 20: A man having severe fever was admitted to AIIMS today amid fears that he has contracted Ebola, which the hospital authorities are yet to confirm. The patient, referred by a private hospital in Jodhpur, was admitted to the Medicine department. ‘The patient has been admitted in the Medicine department of AIIMS under professor Dr Sanjeev Sinha. He has symptoms of high grade fever and appears to be suffering from viral hemorrhagic fever. ‘His condition is being constantly monitored and tests are being carried out,’ said a doctor from AIIMS. (Read: Ebola in India: How Indian officials plan to tackle this epidemic) Also Read - Ganesh Chaturthi 2020: 4 reasons an eco-friendly Ganesha is good for you

When asked if the patient had contracted Ebola, the hospital authorities said, so far, nothing could be said. ‘His samples might be sent to the National Institute of Communicable Diseases (NICD) or RML for confirmation if he is infected by Ebola virus. But, as of now it doesn’t appear that he has got the disease,’ said the doctor. (Read: Has the Ebola virus really come to India?) Also Read - 7 reasons why the #BeefBan is good 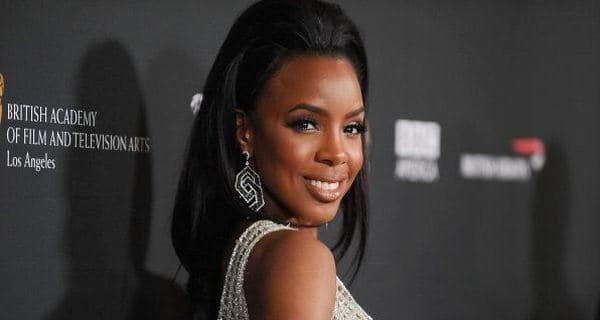