Ebola in India: IMA in Kerala ramps up training programme over Ebola scare

In the wake of mounting fear of the Ebola virus that has killed over 4,000 people and infected about 10,000, Indian Medical Association has ramped up training programme and awareness campaign for health professionals and members tackling outbreak of various viral diseases. Also Read - Ganesh Chaturthi 2020: 4 reasons an eco-friendly Ganesha is good for you

The training programme is designed to help medical professionals in the state to keep themselves updated about emerging and re-emerging viral diseases so that they can equip themselves better to handle emergencies, IMA’s Kerala chapter members said. Also Read - Ebola Virus Disease: Some unknown facts associated with it

‘Our doctors may have only a vague picture about new viral diseases as they do not have a first-hand knowledge about them. Infections like Ebola may have originated and spread in other parts of the globe. But, we can not dismiss chances of its outbreak anywhere,’ said IMA Kerala secretary A V Jayakrishnan. (Read: Ebola virus causes, symptoms, diagnosis, treatment, prognosis and prevention)

‘We are planning a comprehensive training and awareness programme that will give doctors a clear picture about the threat of various emerging and re-emerging viral diseases, he said. According to him the state need to work on early detection and prevention of outbreaks at the entry point itself, which will need co-ordinated efforts of various government agencies and health department. (Read: Quarantine for Ebola what is it?)

The scientific session of the 57th state conference of IMA Kerala is scheduled from November 7 to 9. It will discuss the matter and set a framework of the programme. The conference will be lead by renowned virologist Dr Robert Gallo.

Unlike the African countries where ebola outbreaks have occurred before, the disease if it arrives is completely new in India which means that we have no natural immunity against the virus. Our internal body system has never experienced anything like the ebola virus and won t know how to fight it. (Read: 5 reasons the ebola virus should never come to India) 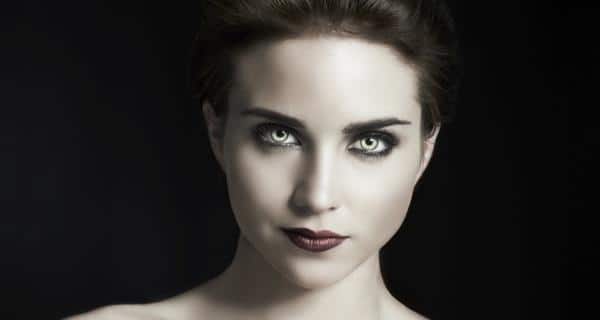 Halloween 2014 -- perfect the 'scary face' with these make-up tips 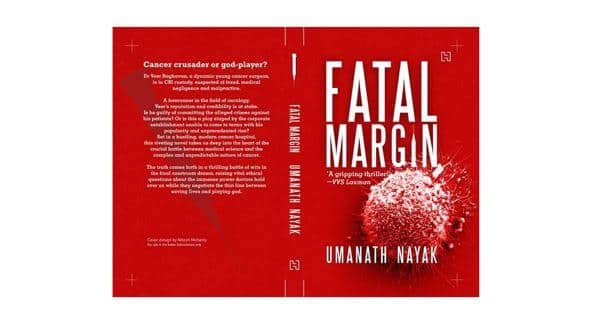