Eighty eight Indian nationals, who have been brought back from Ebola-hit Liberia, were Tuesday screened for the deadly virus after their arrival at the airports here and one was put in isolation, offi 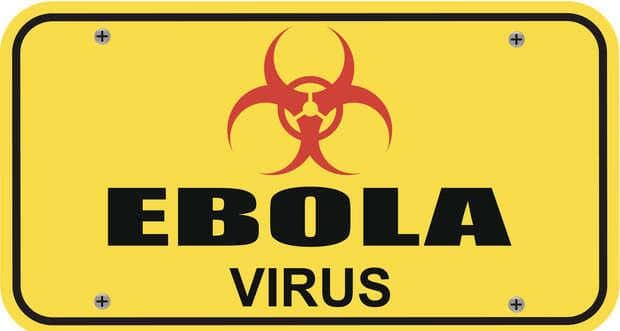 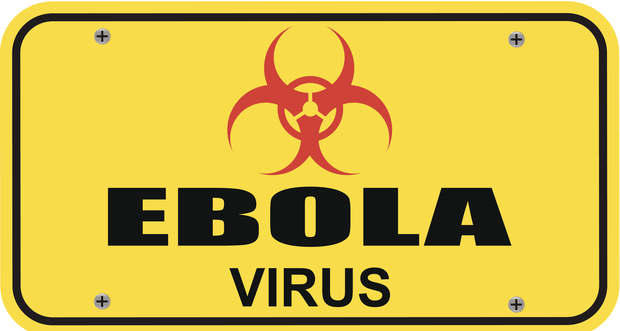 Eighty eight Indian nationals, who have been brought back from Ebola-hit Liberia, were Tuesday screened for the deadly virus after their arrival at the airports here and one was put in isolation, officials said. Of the 88 Indians brought back, 71 landed in Mumbai and 17 in New Delhi. A statement from the health ministry said all were screened and found healthy except for one passenger who had fever and a sore throat. Also Read - Ganesh Chaturthi 2020: 4 reasons an eco-friendly Ganesha is good for you

‘The passengers were also screened at the time of exit from Liberia and none of the evacuees had any symptoms prior to travel,’ said the medical director of International SOS which brought back the Indians. International SOS is a group that provides medical assistance, healthcare and security services to organisations with international operations.

‘Senior officers of the ministry have been pre-positioned at the Mumbai and Delhi airports to monitor the screening of these passengers from Liberia,’ the health ministry statement said. In addition, from the routine flights from affected countries, five passengers with symptoms of fever were quarantined at the quarantine-cum-isolation facility at the Delhi airport. Their samples were being tested at the National Centre for Disease Control.

Meanwhile, five passengers (four doctors and a physiotherapist) who returned from Nigeria and who were admitted to the quarantine facility in Delhi for observation last Friday have tested negative for Ebola in tests done at the National Centre for Disease Control, the ministry statement said.

Three of them have been discharged from the quarantine facility. The other two (a doctor and the physiotherapist) had developed fever and were transferred to the RML Hospital for further treatment. Both of them have now been cured of the fever.

The incubation period (or the time between when the actual infection takes place to the time when a person sees symptoms of this condition) for this disease is about one week. After this period a person will commonly see the signs that are considered as ‘early symptoms’. According to Dr Ratan, the early symptoms include fever, rashes, headache, nausea, vomiting and stomach pain. Apart from that a person may also experience symptoms like pain in the lower back, arthritis like pain all over the body, diarrhea and a sore throat. (Read: 5 reasons the ebola virus should never come to India) 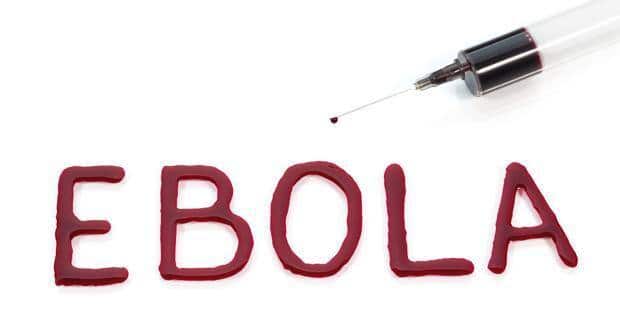 Ebola in West Africa: Ebola virus co-discoverer accuses WHO of acting too late