Ebola can persist in survivor’s semen 2 years after infection

Detection of Ebola virus RNA in the semen of men who had previously had a negative test of their semen in some cases.

Researchers have found that the Ebola virus can persist in the semen of survivors more than two years after the onset of the infection. The research team also observed the detection of Ebola virus RNA in the semen of men who had previously had a negative test of their semen in some cases. The findings, published in the journal Open Forum Infectious Diseases, led the study team to suggest revision of the 2016 World Health Organisation guidelines relating to the sexual transmission of Ebola. The WHO guidelines call for men who survive Ebola virus disease (EVD) to undertake measures such as abstinence and the use of condoms for at least 12 months after the onset of EVD or until their semen has tested negative for Ebola virus RNA twice. Also Read - New testing device said to detect Ebola in less than 30 minutes, say scientists

“Our finding of long term persistence and intermittent detection of viral RNA in semen suggests we need to change how we think about Ebola as it is no longer only an acute illness, but also one with potential long-term effects,” said the study’s co-author William Fischer, Assistant Professor at University of North Carolina at Chapel Hill School of Medicine in the US. Male participants enrolled in a longitudinal cohort study of Ebola survivors in Monrovia, Liberia, consented to donating semen. Read more about 7 tips to prevent the spread of Ebola Also Read - Viral hepatitis: 'We must implement urgent actions to eliminate it by 2030'

Of the 149 men who provided samples, 13 tested positive for Ebola virus RNA. Of these 13 men, 11 had positive results even two years after the onset of Ebola infection. “It is becoming clear that in some survivors, evidence of the virus can linger in the male genital tract for long periods of time with important potential implications for transmission,” Fischer said. Fischer noted that while there has been documented sexual transmission of Ebola earlier after acute infection, it is not known whether the presence of RNA serves as a correlate for infectious virus and if transmission is possible. Read here Ebola vaccine comes closer to reality 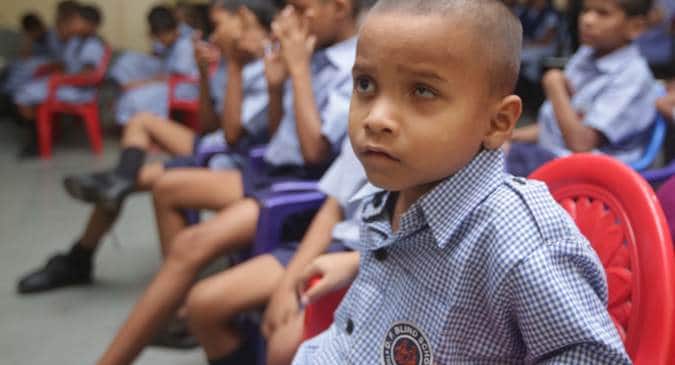 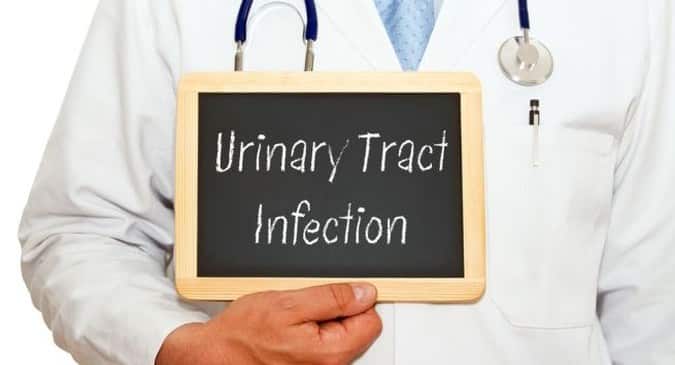 Your clothes can spike chances of UTI 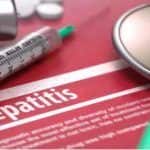 Viral hepatitis: 'We must implement urgent actions to eliminate it by 2030'