Ebola and MERS — biggest threat to Hajj pilgrims this year

While millions from war-ravaged Iraq, Syria, Ebola-hit Nigeria and dozens of other nations will converge this year in Saudi Arabia for the world's largest Muslim gathering, the annual Hajj, the fea 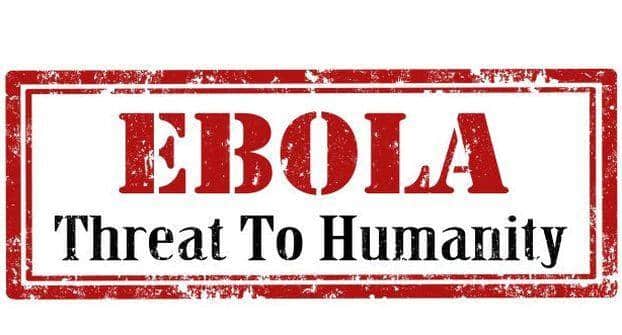 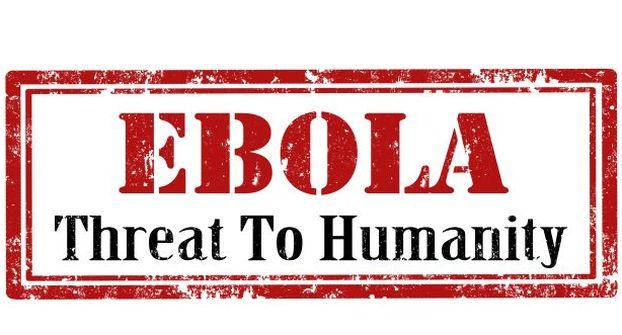 While millions from war-ravaged Iraq, Syria, Ebola-hit Nigeria and dozens of other nations will converge this year in Saudi Arabia for the world’s largest Muslim gathering, the annual Hajj, the fear of spread and transmission of deadly viruses like Ebola and MERS is creeping rapidly. Also Read - Ganesh Chaturthi 2020: 4 reasons an eco-friendly Ganesha is good for you

Starting early October, nearly two million followers will congregate in the holy city of Mecca to follow the 1,400-year-old tradition of Islam’s Prophet Mohammed. ‘This is like a beautiful dream. I will never forget these moments,’ Iraqi pilgrim Kazim Ibrahim, 69, said after reaching Saudi. While Ibrahim and other pilgrims are united by a common religious bond, this year’s hajj comes with Muslim nations drawn together by widespread revulsion toward the Islamic State group jihadists. Also Read - Ebola Virus Disease: Some unknown facts associated with it

Religious purpose aside, Saudi Arabia and four other Arab states have joined Washington in launching air strikes in Syria against the militants, who have declared a ‘caliphate’ straddling Iraq and Syria and committed brutal atrocities. Saudi Foreign Minister Prince Saud al-Faisal has branded IS ‘evil’ and said the jihadists have distorted the image of Islam and Muslims. Oil-rich Saudi Arabia is home to Islam’s holiest sites, where it is waging a different kind of battle to protect pilgrims from two deadly viruses, Ebola and Middle East Respiratory Syndrome corona virus (MERS-CoV).

The deadliest Ebola epidemic so far has infected more than 6,200 people in West Africa and killed nearly half of them, according to the World Health Organisation (WHO). Although Nigeria is declared free of Ebola, people travelling for West Africa would have to be screened to prevent any possibility of spread of Ebola. On the other hand, Saudi Arabia is the country hardest hit by MERS, which last weekend claimed the life of a 27-year-old Saudi man in Taif, about 80 kilometres (50 miles) east of Mecca. This brought to 317 the number of MERS deaths in Saudi Arabia since it first appeared in September 2012.

Research by Saudi scientists indicates that camels play a role in the transmission of the virus to humans.
In June the WHO said a surge in MERS cases had receded but countries should remain vigilant ahead of pilgrimages to Saudi Arabia. With such a large group of people concentrated in a limited area for a short time, ‘the hajj season constitutes a factor increasing the likelihood of outbreaks or epidemics of
infectious diseases,’ acting Health Minister Adel Fakieh said in a statement.

The Ebola virus disease (EVD), formerly known as Ebola hemorrhagic fever is a severe condition caused by a virus from the Filoviridae family. Known to be a condition that is transmitted from animals to humans, this virus spreads through direct contact with the bodily fluids of an infected person or animal. (Read: Ebola virus causes, symptoms, diagnosis, treatment, prognosis and prevention)

In humans the disease can be transmitted by the following methods:

MERS or Middle East Respiratory Syndrome (MERS) is a respiratory illness. It is caused by a type of virus belonging to the coronavirus family. ‘Based on what has been recorded, the incubation period (time between when a person is exposed to and when they start to have symptoms) for MERS is 2-14 days,’ says Dr Vivek Singh, consultant pulmonologist, FMRI, Gurgaon.

‘Other symptoms like runny nose, sore throat, headache and chills may also occur. Some people also had gastrointestinal symptoms like diarrhea, nausea and vomiting. Some of them developed serious complications like pneumonia and kidney failure. According to statistics, nearly 30% of people with MERS died due to these complications. Those who had had mild symptoms recovered,’ says Dr Singh. (Read: MERS causes, symptoms, diagnosis, treatment and prevention) 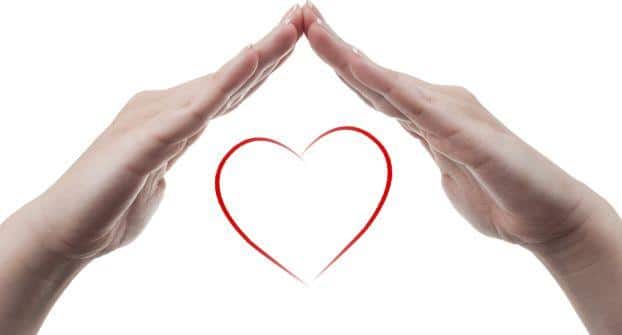