Home / Health News / Eating veggies is not effective unless you avoid junk food!

The researchers found that kids who ate fruits and vegetables and drank milk every day were as likely to eat foods high in sugar and salt as those who rarely ate healthy foods. 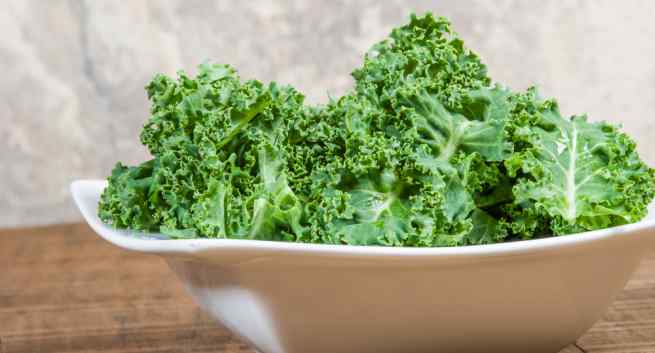 Children who eat more carrots and apples are no less likely to eat candies and fries, warns a new study, suggesting that emphasising on avoiding bad food is as important as adding good food in children’s diet. The researchers found that kids who ate fruits and vegetables and drank milk every day were as likely to eat foods high in sugar and salt as those who rarely ate healthy foods. There has been a kind of assumption that if you encourage people to adopt healthy eating it naturally leads to a decline in unhealthy eating, said study co-author Phyllis Pirie from the Ohio State University in the US. Efforts to lower childhood obesity rates often focus on adding good foods, rather than on avoiding bad foods, she said. (Read: 8 reasons why boiled vegetables are good for you) Also Read - Newborn fat: Here’s why you shouldn’t ignore it

Trained interviewers met with parents or guardians of 357 children two to five years old and asked them to recall how often the children ate certain foods in the past week. The research team asked them about the children’s diets and categorised foods and drinks into healthy and unhealthy categories. About half the children in the study ate fruit two or more times a day. Some rarely ate vegetables, but more than a third had them multiple times a day. Regardless of age, there was no evidence kids who frequently ate fruits and vegetables and drank milk were any less likely to partake in the unhealthy foods. The study appeared in the journal of the Maternal and Child Health Journal. (Read: 7 reasons to eat more green, leafy vegetables) Also Read - COVID-19 can lead to obesity in kids: Here are some effective weight loss yoga asanas for children 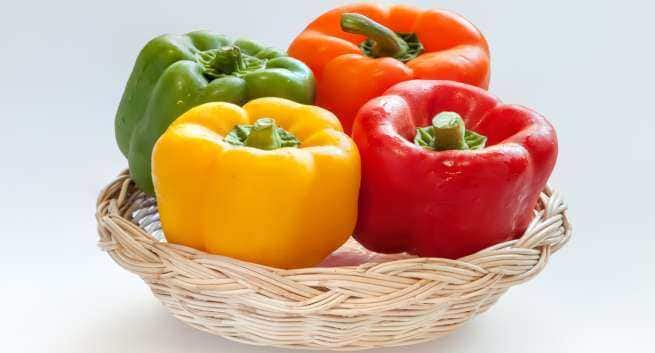 3 reasons why bell pepper is good for diabetics