Substituting one daily portion of this with fish or poultry was associated with a 20 percent lowered risk. 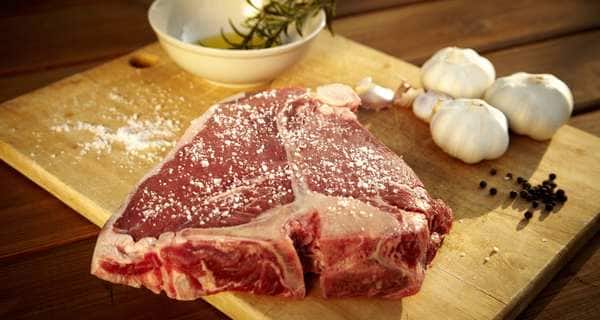 Men beware! Six servings a week of red meat, particularly the unprocessed variety, is said to heightened risk of developing common inflammatory bowel condition in men, warns a new study. The findings, published online in journal Gut, indicated that the highest level of red meat intake was associated with a 58 percent heightened risk of developing diverticulitis, with each daily serving associated with an 18 percent increased risk. However, risk peaked at six servings a week. The association was strongest for unprocessed red meat and substituting one daily portion of this with fish or poultry was associated with a 20 percent lowered risk. Diverticulitis occurs when the small pockets or bulges lining the intestine (diverticula) become inflamed. The research team assessed the potential impact of total dietary red meat, poultry and fish intake on the risk of developing diverticulitis in nearly 46,500 men, aged 40 to 75. Also Read - Man boobs can be an embarrassment: Avoid these foods and sport a manly chest

They joined the study between 1986 and 2012 and after every four years they were asked to state how often, on average, they had eaten standard size portions of red meat, including processed meat; poultry; and fish, over the preceding year. They were given nine options, ranging from ‘never’ or ‘less than once a month,’ to ‘six or more times a day.’ During the 26 year monitoring period, some 764 men developed diverticulitis. But after taking account of these potentially influential factors, total red meat intake was associated with heightened diverticulitis risk. But higher red meat consumption has been linked to the presence of inflammatory chemicals, such as C reactive protein and ferritin, as well as heart disease/stroke and diabetes, the researchers explained. And the higher cooking temperatures involved for unprocessed meat, which was more strongly associated with diverticulitis, may influence bacterial composition or inflammatory activity, venture the researchers. Our findings may provide practical dietary guidance for patients at risk of diverticulitis, a common disease of huge economic and clinical burden, the researchers concluded. (Read: Cut down red meat to lower your risk of cancer) Also Read - Father's Day 2020: 5 health tests every dad should go for 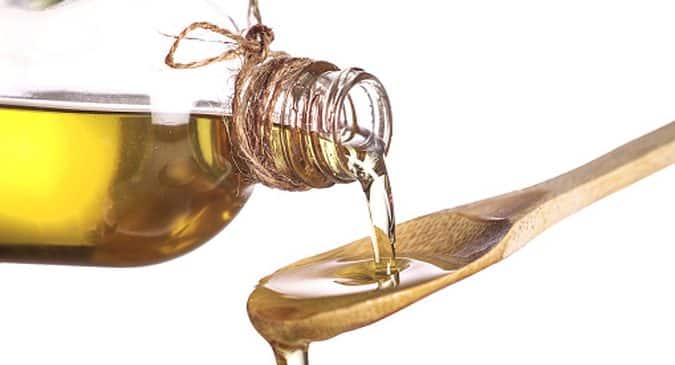 Should you try oil pulling? A dentist explains 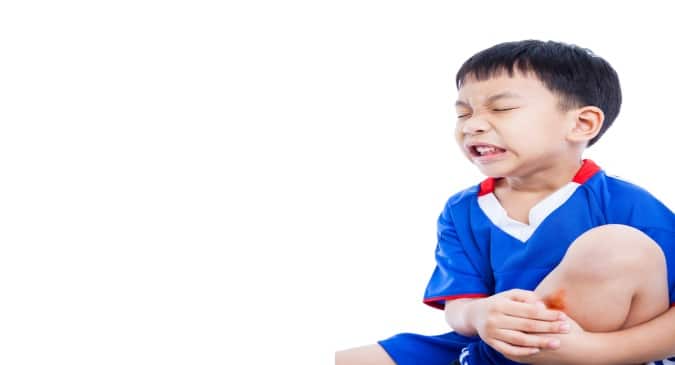