Eating outside frequently puts Delhiites at high risk of hypertension

Recent statistics revealed by Indus Health Plus states that eight percent of Delhi's total population faces the threat of suffering from hypertension.

Hypertension is a condition where blood pressure exceeds the normal range. It is one of the major causes of disability and death all over the world which causes heart attacks, strokes, kidney failures and other disorders, if ignored and untreated. World Hypertension Day is celebrated on May 17 across the globe. Recent statistics revealed by Indus Health Plus states that eight percent of Delhi’s total population faces the threat of suffering from hypertension. The sample size for the study was 24,642 people who underwent preventive health check-ups during the period January 2015 to April 2016. (Read: 6 unusual symptoms of hypertension you should NEVER ignore!) Also Read - Hypertension: 7 Common myths about high blood pressure debunked

A majority of Delhi’s citizens are food lovers. On an average, a family goes out once a week to eat, resulting in an intake of fatty and unhealthy food. The result shows that five to seven percent of such families were under risk of facing BP. No exercise and prevalence of indoor games amongst teenagers today has increased the cases by four to five percent. Stress, overweight, family history are common risk factors behind the rising incidences of hypertension among youngsters in Delhi between the age group of 25 to 30 years. Hypertension cases in Delhi have seen an alarming upward trend. The incidences of high BP are more amongst males (35-40 years) than in females. It is not only prevalent in the older age group, but is affecting youngsters who are in their early 20’s. People who follow a sedentary lifestyle, with less or no physical activity, fall prey to hypertension. If not treated on time, it can lead to heart problems, renal and multiple organ failure. (Read: 10 diet tips for hypertension) Also Read - 6 health benefits of drinking grape juice

Timely and routine check-up can reduce the risk of hypertension, said Amol Naikawadi, Preventive Healthcare Specialist and Joint Managing Director at Indus Health Plus. Eight percent of the working population have been observed to be diabetic and at risk of high blood pressure.High blood pressure, the modern epidemic is common for most around the world. However, many people are unaware that they suffer from it. It is considered to be a silent killer, because it has no obvious symptoms. Nearly a third of the people who underwent check-ups were ignorant about symptoms such as headache, shortness of breath, dizziness, chest pain, palpitations of the heart and nose bleeds. Regular check-ups, diet rich in calcium, potassium, magnesium, leafy vegetables help to maintain normal blood pressure. (Read: Suffering from hypertension? Cardamom can help) 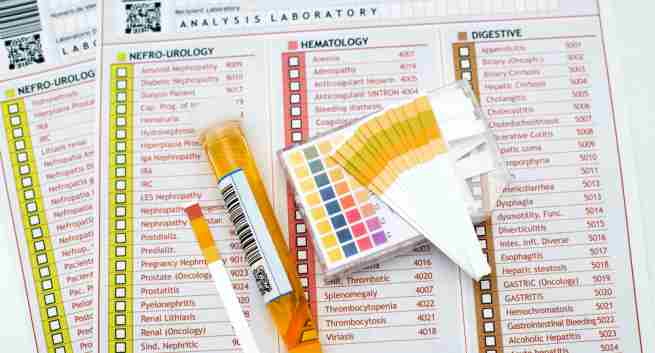 How to read your medical report: Urinalysis 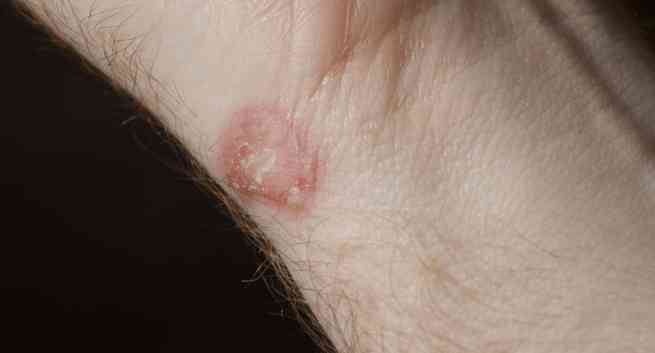 6 home remedies to get rid of a ringworm infection