Children who have their dinner along with other family members are generally fit and eating meals together can also help kids cut the risk of developing eating disorders or weight problems later in life, say researchers. 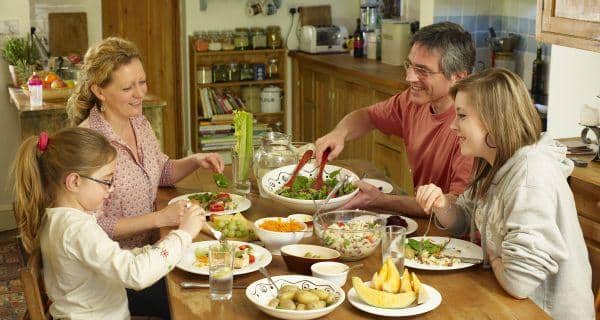 Children who have their dinner along with other family members are generally fit and eating meals together can also help kids cut the risk of developing eating disorders or weight problems later in life, say researchers. In a study of 200 families, researchers found that children whose family members shared meals that lasted at least 20 minutes each a minimum of four times a week weighed significantly less than peers whose family dinners were three or four minutes shorter. Parenting styles, parent-child attachment relationships and feeding practices all have been found to be reliable indicators of children’s food consumption, eating behaviours and risks for obesity. (Read: 12 superfoods that boost immunity in children) Also Read - Kids turning hypertensive: Get your child screened for early detection

Although the causes of obesity are complex, families have significant influence on children’s dietary habits and weight and should be involved in planning healthy living campaigns and efforts to curb food marketing that targets children, said Barbara H Fiese from the University of Illinois. The family system plays an important role in understanding childhood obesity — not as a source of blame but as part of a larger ecology that may support or derail children’s health, the researchers stated in the paper published in the journal Family Relations. Family communication is key to the developmental processes that promote or disrupt healthy eating habits, physical activity and internal cues to satiety, they noted. (Read: 9 healthy habits that you must pass on to your kids) Also Read - Iron deficiency in children: Prevention tips for parents 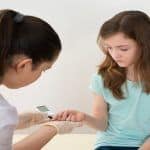 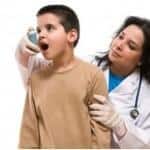 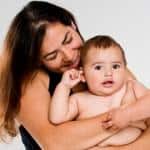 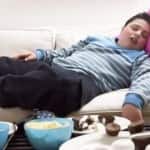