Eating in smaller plates may not lead to weight loss

This new study says this tip may not always work. 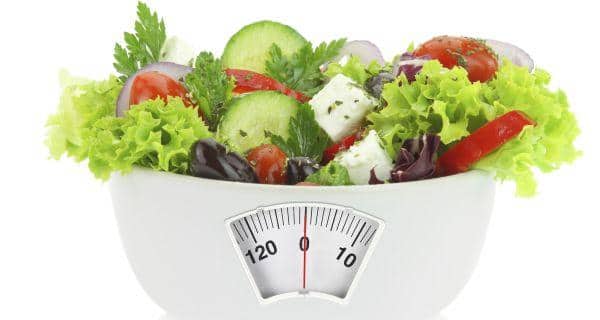 Often weight watchers eat in a smaller plate to trick themselves into believing that they are full and do not need more food. But if you thought you can trick yourself into eating less if you use a smaller plate, you are wrong, warns a new study. Also Read - Smoking in pregnancy raises infant's obesity risk: Study

Also Read - Did you know? Obesity can lead to early onset of puberty

The study involving 162 girls aged 14 to 18 found that the trick does not work for everyone, particularly over-weight teenage girls. Also Read - Did you know? Obesity can lead to reproductive problems in women having type 1 diabetes

It has been assumed that overweight or obese consumers are more likely to underestimate the size of a food serving and accordingly overeat – particularly when the food is presented on a large dinner plate or in a large container, said professor Lance Bauer from the University of Connecticut.

For this reason and others, it is frequently recommended that these consumers use smaller plates to defeat the illusion, he added.

But when Bauer and colleagues tested teenage girls’ attentiveness and quizzed them about their perception of a constant portion size relative to varying plate sizes, they found a surprising result.

The study found that, on average, overweight or obese adolescent girls were less attentive than normal weight girls to visual cues of different types, Bauer said.

This finding suggests that changing the size of their dinnerware may be less effective than we thought.

It also suggests that presenting them with detailed charts summarising diet rules or calorie counts might also be less effective than we would like, the researcher added. How multi-tasking can harm your brain 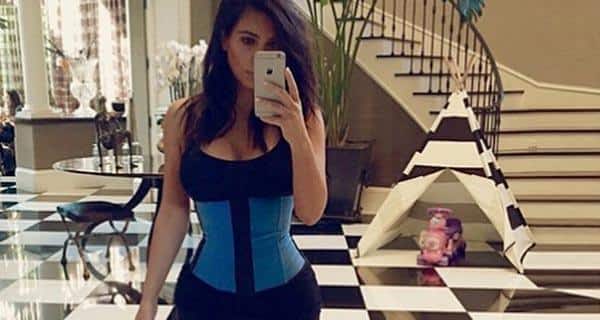