Want to keep your peepers in top shape? Eat beetroot and spinach. Yes, you have heard it right! Read on to know more about the research. 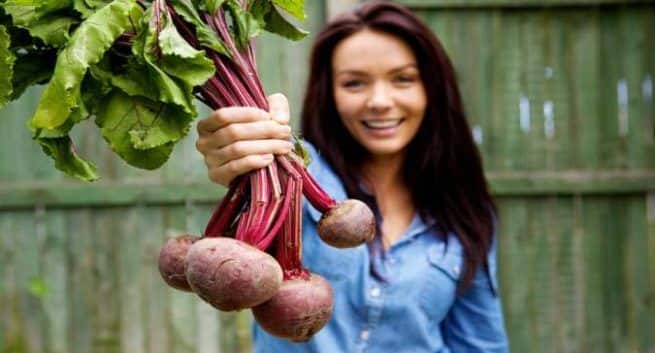 Consuming beetroot and spinach can keep your vision intact. © Shutterstock

If you have been avoiding to include spinach and beetroot in your diet then you are doing it all wrong! According to a study, eating vegetable nitrates which are found mainly in green leafy vegetables and beetroot, can cut down the risk of developing early-stage age-related macular degeneration (AMD), which can be termed as an eye disease resulting into vision loss. Also Read - 5 foods that will boost the health of your nervous system

In the study published in the Journal of the Academy of Nutrition and Dietetics, reportedly, researchers at the Westmead Institute for Medical Research had interviewed more than 2,000 Australian adults over the age of 49 and followed them for a 15-year period. Also Read - 5 foods that may trigger an allergic reaction

Reportedly, the research didn’t carry any additional benefits for people who exceeded 142mgs of dietary nitrate every day. It also did not show about links between vegetable nitrates and late-stage AMD, or between non-vegetable nitrates and AMD risk. So, you can try to eat spinach and beetroot daily and notice the difference by yourself. 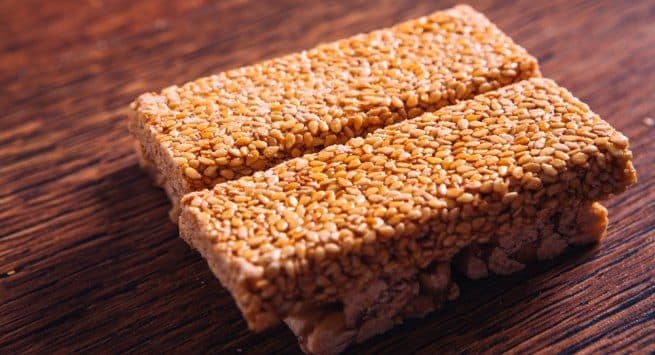 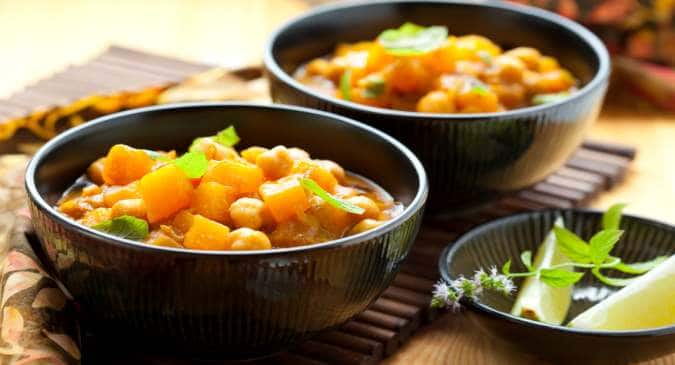 You will fall in love with these yummy recipes