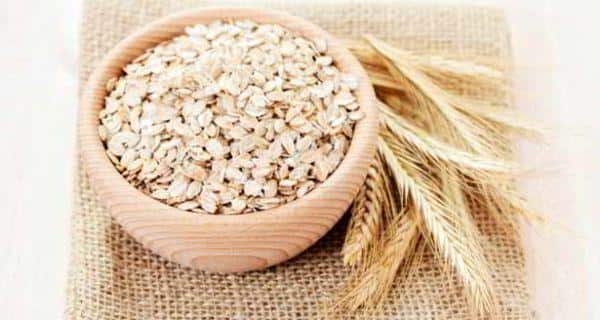 According to a review collection that appeared in the British Journal of Nutrition, having breakfasts of oatmeal with non-fat milk reduces the risk of obesity and improves heart health. It reduces reduce hunger and also increase the feeling of fullness, the research revealed. Oats may play an important role in improving satiety, diet quality and digestive, cardiovascular and general metabolic health, says a new, wide reaching collection of scientific reviews. Also Read - 5 foods that will boost the health of your nervous system

The higher viscosity of the beta-glucan fibre in oatmeal enhances satiety and boosts beneficial gut bacteria, the findings showed. A review of 29 studies concluded that oats and oat bran might provide benefits in some cases of bowel disease (one of two studies on ulcerative colitis) and constipation (14 studies). A review of the most recent and compelling studies on oats and oat bran and cardiovascular disease risk factors concluded that oats and oat bran lower total cholesterol and low density lipoprotein cholesterol (LDL-C) or bad cholesterol by 2 and 19 percent and 4 and 23 percent respectively. (Read: Revealed how eating oats lowers cholesterol and helps prevent heart disease) Also Read - Here’s how to make delicious lettuce chicken wrap

The effects are particularly prominent among people with high cholesterol levels, the study noted. ‘Eating a 60-gram serving of oatmeal might lower cholesterol significantly, said the study’s lead author Frank Thies from the University of Aberdeen in Scotland, Britain. To put it in perspective, an LDL-C reduction of 4-6 percent is estimated to reduce coronary heart disease risk by 6-18 percent. What’s more, all forms of oats – oat bran, oatmeal or other oat-containing foods – appear to be beneficial.

Here are some health benefits of oats

Oatmeal can help in reducing cholesterol because it is rich in dietary fibres. It can reduce bad cholesterol (LDL) levels without lowering the good one (HDL). Eating a cup of oats every day with a high-fibre, low-fat diet can do wonders in preventing heart disease.

Oats are a rich source of fibre both soluble and insoluble ones. These help in regulating bowel movements and prevent constipation. They are also a good option for people who want to lose weight as the fibres make you feel full for longer and you end up eating less. Children who eat a bowl of oatmeal regularly are less likely to be obese and overweight. Read more about 5 reasons to start eating oats today Now, a device that tracks your emotional and physical health 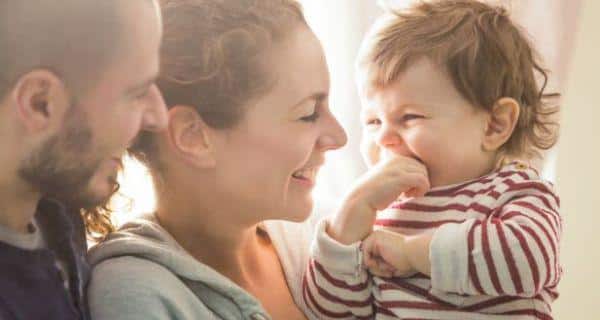