With the outbreak of chikungunya in the Ahmedabad, general physicians are having a busy time. According to a rough estimate, physicians in the city receive around 15-20 patients every day suffering fr

Tags: In the news  Sweets

With the outbreak of chikungunya in the Ahmedabad, general physicians are having a busy time. According to a rough estimate, physicians in the city receive around 15-20 patients every day suffering from chikungunya. Also Read - Ganesh Chaturthi 2020: 4 reasons an eco-friendly Ganesha is good for you

Initially, many thought that chikungunya has no cure. Also Read - Give a healthy twist to your favourite mithais this Raksha Bandhan

However, now, the city doctors have found a simple and novel way of curing the disease. Also Read - 7 reasons why the #BeefBan is good

A city-based physician, Dr Suresh Shah, who cured 1,300 patients during the major outbreak seven years back, said: ‘The best way to treat chikungunya is to have home-made sweets like sukhdi, kheer, sheero and lots of liquids. Of course, paracetamol should be taken, but the main focus should be on home-made sweets.’

Elaborating on this, Dr Suresh said that the one suffering from chikungunya needs to be given energy as joint pain and viral fever make the patient weak.

Many doctors may suggest glucose drips for instant energy, but to ensure that the situation does not get worse, sweets and liquids should be taken. They help in recovering in just three to five days, added Dr Suresh.

According to the health report prepared by the Ahmedabad Municipal Corporation (AMC), the city has recorded around 60 cases of chikungunya so far (since January this year).

However, there are still many, who are being treated at private clinics.

The city doctors believe that chikungunya is back, but this time in a milder form.

Another family physician, Dr Pragnesh Vaccharajani of Navrangpura area, said that for the treatment of chikungunya, steroids are a strict no-no.

‘We have learned from our past experiences. When there was an epidemic, we did not have much awareness on the treatment and many suggested steroids and paracetamol.

But in reality, unnecessary pain killers, steroids should be avoided. The doctors have realised that steroids and pain killers do not help in curing chikungunya.

However, Dr Vaccharajani said that liquids, plain paracetamol and good rest are the three essential things to cure the disease.

Talking further about finding a cure to the disease, a city-based physician in Sabarmati area, said: ‘Earlier, chikungunya was new for the doctors and there was not much awareness about it. Now, over a period of time, people have developed immunity, therefore, chikungunya is not a life-threatening disease’.

As chikungunya results in low blood platelets, it is advisable to have plenty of fruits and liquids for energy, added Dr BS Shah. 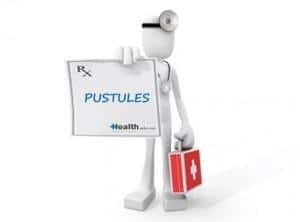 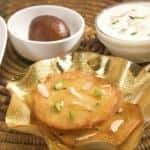 Diwali 2014: Healthy mithai replacements you can try this Diwali 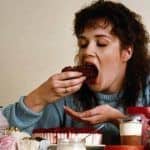 How not to overeat during festivals 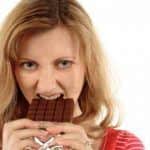 Why you want chocolate when you're stressed 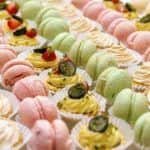 Low-fat, better tasting sweets and desserts in the offing? 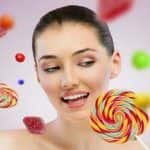 Beware - sugar and sweets will give you heart disease!