Eat fish to boost your child’s eyesight and brain function

A new study has found that eating fish during pregnancy can boost the eye and cognitive function of the unborn child. 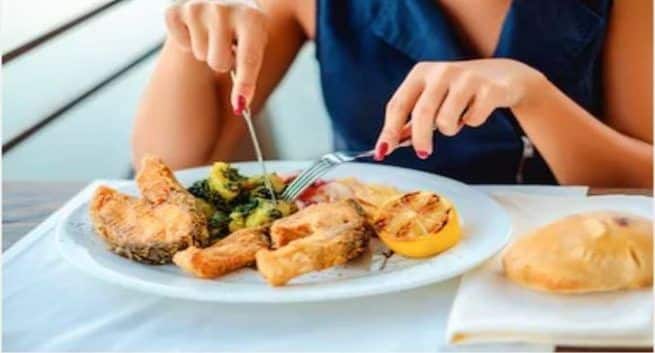 Fish has been considered healthy for people for a lot of its benefits. And a recent study has found that pregnant women can improve the development of their unborn child s eyesight and brain function by regularly eating fatty fish during the pregnancy period. Also Read - Struggling to stay focused at work? Eat this not that

The research found out that kids whose mothers ate fish three or more times a week during the last trimester of their pregnancy were at better health than those whose mothers ate no fish or only up to two portions every week. Also Read - Give children these 5 foods to improve their eyesight

Lead author, Kirsi Laitinen of the University of Turku in Finland said in the study, The results of our study suggest that frequent fish consumption by pregnant women is of benefit for their unborn child s development.

This may be attributable to long-chain polyunsaturated fatty acids within fish, but also due to other nutrients like vitamin D and E, which are also important for development, Laitinen added in the paper.

For the study, published in the journal Pediatric Research, the team picked women and children from a larger study to analyse the two. In their research, the mothers had kept a regular food diary during the course of their pregnancy. Variations in their weight before and during pregnancy were taken into account, along with their blood sugar level and blood pressure.

The team then went on to record the levels of polyunsaturated fatty acid sources in the mothers diet and their blood serum, and the levels in the blood of their children till the age of one month.

Our study therefore highlights the potential importance of subtle changes in the diet of healthy women with uncompromised pregnancies, beyond prematurity or nutritional deficiencies, in regulating infantile neurodevelopment, Laitinen concluded in the research paper. 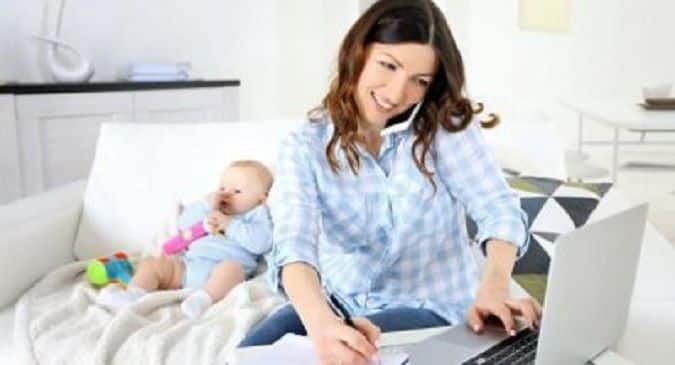 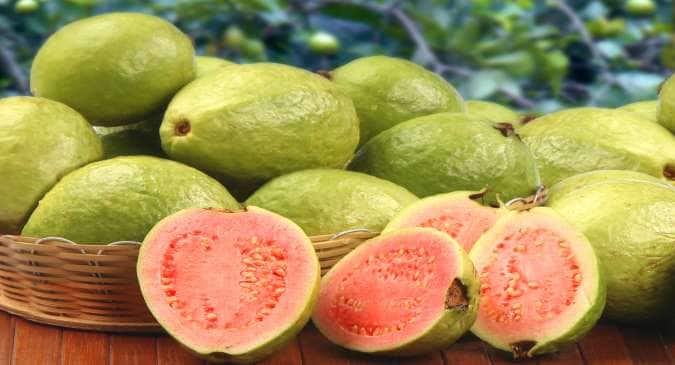