Eat cheese every day to lower your risk of heart diseases

All cheese is rich in vitamins, minerals, calcium and proteins which help protect against cardiovascular disease. 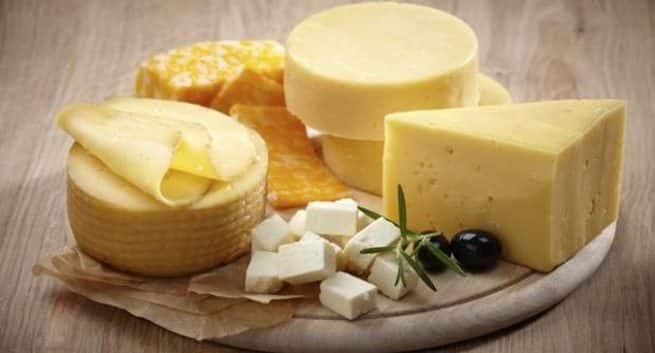 Cheese Lovers, Rejoice! A new research shows that eating a daily portion of cheese could reduce the risk of fatal heart attacks and stroke. This comes just months after a previous study found that cheese could hold the keys to a longer life. According to the research, a daily portion of the size of a small matchbox reduces the chances by 14 percent. All cheese is rich in vitamins, minerals and proteins which help protect against cardiovascular disease. Cheese boosts your oral health. Also Read - Replacing red meat with plant foods ‘can reduce the risk of coronary heart disease’

Cheese also contains high levels of calcium, which means that although it is high in fat, less of that fat is absorbed by the body. Participants eating around one-and-a-half ounces (40g) a day saw the greatest reduction in risk to their health. The scientists said the research also showed cheese boosted levels of so-called “good” cholesterol while reducing levels of “bad” cholesterol. Cheese can lower your blood pressure. Also Read - Suffering from diabetes? Reducing body fat linked to ‘lower heart risk among diabetic patients’

Reacting to the latest study, Ian Givens, Professor of Food Chain Nutrition at Reading University, said calcium from dairy products such as cheese played a vital role in reducing fat in the body. He said, “They do seem to be associated with a reduced risk of cardiovascular disease and – particularly with yoghurt – Type 2 diabetes, which is an area of research we are trying to develop because there are 700 new cases every day. The biggest element in cheese appears to be the close association between calcium and fat.” Want to know which cheese is good for you? From the saltiest to the low sodium ones.

Adding, “There is a link between the fat and calcium which makes the fat less digestible.” Sophie Clarke, of the British Cheese Board, said, “Far from having a negative effect, a number of large studies have shown dairy products to have a protective effect on factors relating to heart health. Looking specifically at cheese, a number of studies show no association between eating cheese and heart disease.” 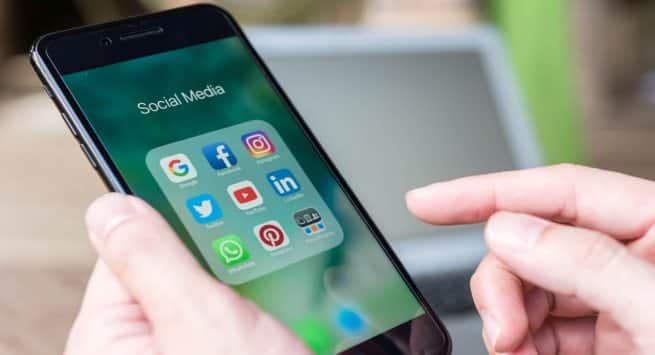 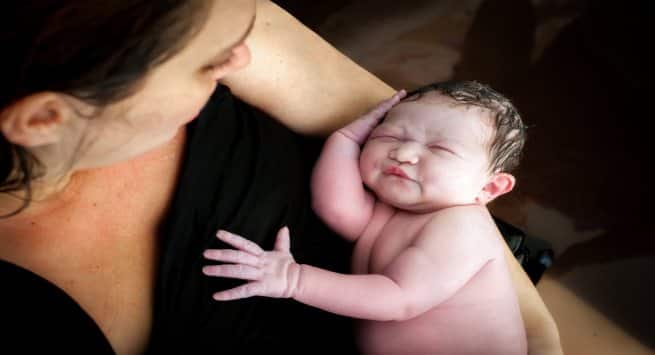