Home / Health News / Eat canned food regularly? It increases exposure to BPA that can cause heart disease, diabetes and more

A new study has confirmed the link between eating canned food and increased exposure to a chemical linked to diabetes, cardiovascular disease and other health effects. 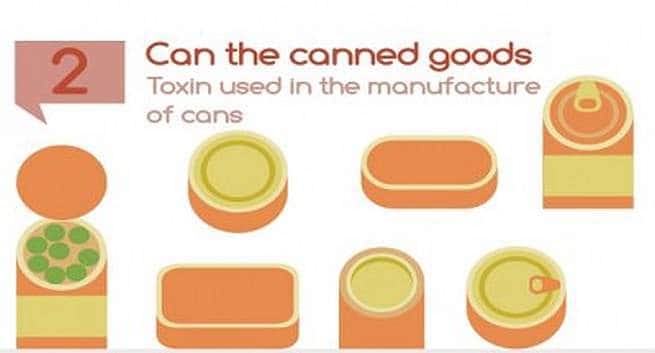 A new study has confirmed the link between eating canned food and increased exposure to a chemical linked to diabetes, cardiovascular disease and other health effects. The study, by researchers at Stanford and Johns Hopkins universities, with a first-of-its-kind sample including thousands of people of various ages, and geographic and socioeconomic backgrounds, highlights the challenges consumers face in trying to limit their exposure to the chemical Bisphenol-A (BPA), Xinhua news agency reported on Thursday. Also Read - Weight loss: Reset these hormones to lose stubborn belly fat

Published in the recent issue of Environmental Research, the study of 7,669 participants, 6 years and older with 24-hour dietary recall information and urinary BPA concentrations from year 2003 through 2008 establishes the link that the more canned food consumed, the higher the BPA, confirming canned food’s outsized influence on exposure to BPA. ‘I could eat three cans of peaches, and you could eat one can of cream of mushroom soup and have a greater exposure to BPA,’ said lead author Jennifer Hartle, a postdoctoral researcher at the Stanford Prevention Research Centre. (Read: Suffering from heart disease? Here are foods you should avoid) Also Read - 4 ways the lockdown can put your hormones out of balance

According to the study, the consumption of one canned food to none was found to be associated with 24 per cent higher urinary BPA concentrations; and the consumption of two or more canned foods to none was associated with 54 per cent higher urinary BPA concentrations. BPA is a compound used to make, among other things, resins that coat the inside of food cans and jar lids. Previous research has focused on analysing levels of BPA in canned products and measuring BPA exposure within groups of fewer than 75 people. (Read: 6 heart-healthy diet tips for people with heart disease)

The new study also finds that different foods have different amounts of BPA contamination, and particular kinds of canned food are associated with higher urinary BPA concentrations. The worst offenders, in descending order: canned soup, canned pasta, canned vegetables and fruit.The state of California has listed BPA as a female reproductive toxicant, and the US Food and Drug Administration (FDA) has restricted its use in some products, such as baby bottles, sippy cups and liquid infant formula canned linings. However, the FDA said the federal agency is still working to ‘answer key questions and clarify uncertainties about BPA’. (Read: Eat these foods to keep your heart healthy) 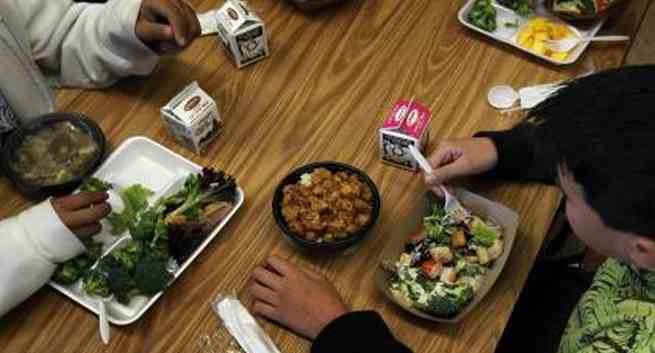 4 ways the lockdown can put your hormones out of balance 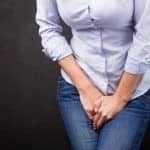 Diabetes insipidus: A condition that puts you in a constant state of dehydration