Early treatment of HIV prevents sexual transmission of the virus

Starting antiretroviral therapy early is highly effective in preventing sexual transmission of the virus in heterosexual couples where one person is HIV-infected and the other is not, according to results of a decade-long clinical trial involving participants from India, among other countries. The findings were presented on Monday at the 8th International AIDS Society Conference on HIV Pathogenesis, Treatment & Prevention (IAS 2015) in Vancouver, Canada. The study now makes crystal clear that when an HIV-infected person takes antiretroviral therapy that keeps the virus suppressed, the treatment is highly effective at preventing sexual transmission of HIV to an uninfected heterosexual partner, said Anthony Fauci, director National Institute of Allergy and Infectious Diseases in the US. Also Read - 5 diet changes to control weight gain from PCOS

For heterosexuals who can achieve and maintain viral suppression, the risk to their partners is exceedingly low, Fauci added. Beginning in April 2005, the study enrolled 1,763 heterosexual couples ages 18 or older in Botswana, Brazil, India, Kenya, Malawi, South Africa, Thailand, the United States and Zimbabwe. Each couple included one partner with HIV infection and one without. Infected participants were assigned at random either to start antiretroviral therapy right away, while their immune system was relatively healthy, or to delay starting treatment until their immune system weakened or they developed an AIDS-defining illness, consistent with WHO (World Health Organization) guidelines at the time. Also Read - Researchers find a therapy to treat liver disease that affects HIV patients

All participants received condoms and counselling on how to protect their partners from sexual transmission of HIV. At the end of the study, 1,171 couples remained in the trial. Starting antiretroviral therapy early reduced HIV transmission by 93 percent over the course of the study, the findings showed. Only eight cases of HIV transmission occurred in uninfected partners of HIV-infected participants who received antiretroviral therapy. 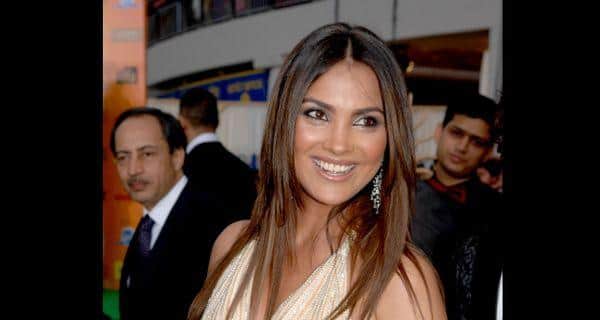 Lara Dutta shares her secret to a perfect smile

Soon -- a pill for early diagnosis of esophageal cancer