A new study suggests that boys experiencing early puberty are at a higher risk for substance use than later developing boys. 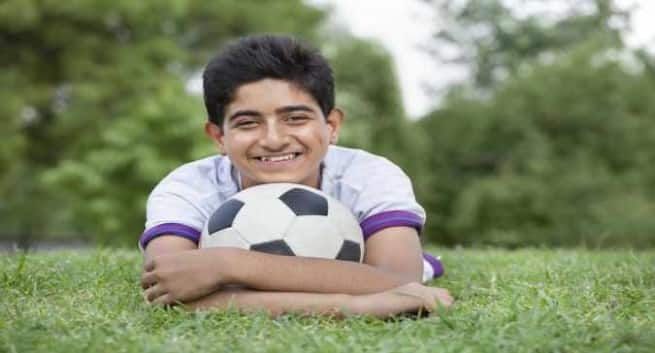 Researchers at Purdue University suggests that brain-related testosterone activity contributes to an increased risk of substance use more than an earlier appearance of maturity and accompanying social pressures in early pubescent boys. Also Read - Is your child suffering from achy legs? It could be the sign of growing pains

“The earlier your first sip of alcohol or that you try other kinds of drugs, the more likely you are to go on to develop lifelong addiction and problems with substance use. A good way to prevent long-term substance use problems is to delay that onset as long as possible,” said Kristine Marceau, an assistant professor. Also Read - Parents beware: Childhood trauma can make your child age faster

Early doses of testosterone speed the development of certain areas of the brain that heighten reward-seeking behavior before the brain develops those parts involved in decision-making and impulse control. This mismatch puts youth at risk of engaging in substance use before time. Also Read - Children who suffer trauma more likely to enter puberty early and age faster

Understanding the cause for increased substance use behavior in early adolescents is necessary for developing prevention strategies that protect for the avoidance of lifelong problems with addiction.

Half of the boys in the study came from families with fathers who had problems with substance use disorders, a rate far higher than the average population.

Boys matriculated into the study starting at age 11. Researchers followed the boy’s relationship with substance use for ten different drugs at age 16 until the age of 30. Nurses took observational measures of physical signs of puberty and hormone concentrations.

Testosterone and its initial timing rather than visible puberty-related changes and the pace at which boys progressed through puberty were identified as the culprit for the increased substance use behavior.

The findings appeared in the Journal of Child Development. 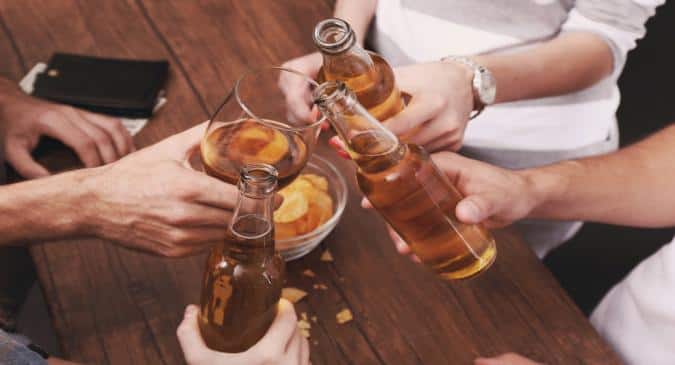 Drinking responsibly is the secret to good health, answers study