Researchers have found that children who spend more time looking at tablets or television screens as infants are likely to be less physically active as they enter school age.

Tags: Screen time  use of smartphone 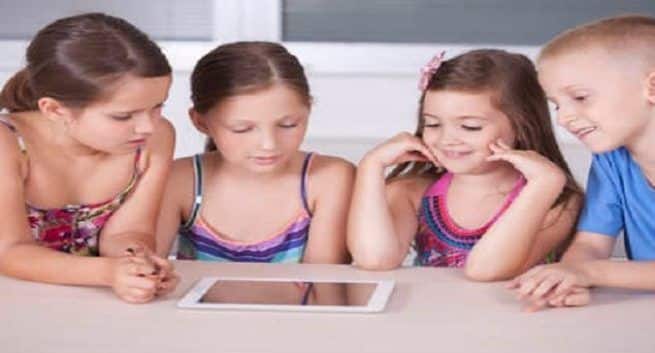 Screen viewing is increasingly prevalent but excessive screen time in childhood has been linked to a range of health problems. @Shutterstock

A new study, published in the journal The Lancet Child and Adolescent Health, revealed that kids aged two to three who spend more than three hours a day viewing screens, such as tablets and televisions (TVs) grow up to be less physically active at age 5.5 years, compared to children who used screens for an hour or less each day. The study, involving more than 500 children in Singapore, suggests that adhering to the World Health Organisation (WHO) guidelines to limit screen time to one hour per day or less among children aged two to five years may promote healthier behaviours in later life. Also Read - Here are 4 very good reasons why you must not take your smartphone with you to the loo

“We sought to determine whether screen viewing habits at the age two to three affected how children spent their time at age five. In particular we were interested in whether screen viewing affected sleep patterns and activity levels later in childhood,” said Falk Muller-Riemenschneider, from the National University of Singapore. Also Read - Worried about your kids’ excessive phone use? It may not affect their mental health

Screen viewing is increasingly prevalent but excessive screen time in childhood has been linked to a range of health problems, including increased risk of obesity and reduced cognitive development, the researchers said. For the findings, parents were asked to report how much time the children spent on average either watching or playing video games on TV, using a computer, or using a handheld device, such as mobile phone or tablet. Also Read - Best exercises to alleviate eye strain caused by too much screen time

These screen habits were recorded when the children were aged two and again at age three. An average of the two recordings were used in the analysis. At age five, the children wore an activity tracker continuously for seven days to monitor their sleep, sedentary behaviour, light physical activity, and moderate-to-vigorous physical activity. Children in the study spent an average of 2.5 hours a day watching screens at age two to three.

Television was the most commonly used device and was associated with the longest viewing time. Only a small proportion of children in the study met WHO recommendations of one hour per day or less. The findings revealed that children who had used screens for three or more hours a day between the ages two to three spent an average of 40 minutes more time sitting down each day at age five than did those who had used screens for less than an hour a day at the same ages. 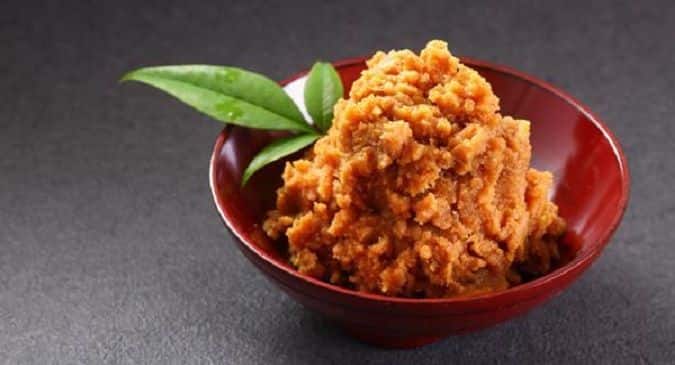 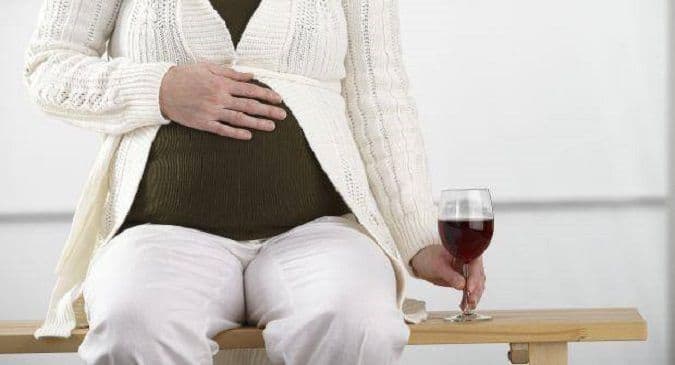