Lung cancer patients identified with early stage of the disease can have up to a 73 percent chance of surviving for five years or more, says a study.

Lung cancer patients identified with early stage of the disease can have up to a 73 percent chance of surviving for five years or more, says a study. Lung cancer kills more people than any other cancer. The main reasons why lung cancer outcomes are so poor are that approximately 70 percent of patients first present to specialist care with incurable advanced disease and current treatment at this late stage has very little effect on mortality. If we could detect lung cancer via screening of high risk individuals, it would make a major impact on the diagnosis of lung cancer at an earlier stage of the disease and would greatly improve the survival rates of those affected by this terrible disease, said John Field, professor at University of Liverpool in Britain. The findings are based on the UK lung cancer screening trial (UKLS) – a randomised controlled trial of lung cancer screening versus usual care in 4,055 individuals that used a population-based questionnaire to identify high-risk individuals. (Read: 4 ways you could get lung cancer even if you don t smoke) Also Read - Lung cancer: Warning signs and symptoms you should never ignore

The screening, used a low dose of an imaging procedure that uses special x-ray equipment to create detailed pictures, or scans, of areas inside the body is called Low Dose Computed tomography (LDCT). The results of this trial are very promising, and further follow-up of the trial population will inform decisions about whether there should be a screening programme, and about improvements to the screening process, Stephen Duffy, lead statistician of the trial based at Queen Mary University of London said. The UKLS study is a further piece of evidence that low dose CT in high risk individuals can save lives, Edward Gaynor, clinical lead on cancer for Liverpool Clinical Commissioning Group, said. (Read: Tobacco control is the key to cut down the increasing cases of lung cancer) Also Read - High BMI may improve cancer survival: New study 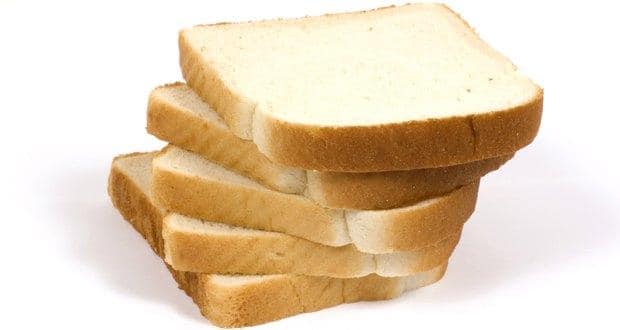 Study says obesity can cause depression in kids