Electronic cigarettes that are widely promoted and used to help smokers quit traditional cigarettes are not assisting much in this task, says a new study.

Electronic cigarettes that are widely promoted and used to help smokers quit traditional cigarettes are not assisting much in this task, says a new study. A new analysis by the University of California-San Francisco has found that ‘vapers’ — dedicated enthusiasts of electronic cigarettes — are 28 percent less likely to stop smoking. As currently being used, e-cigarettes are associated with significantly less quitting among smokers, said lead author Sara Kalkhoran from the Massachusetts General Hospital and Harvard Medical School. E-cigarette regulation has the potential to influence marketing and reasons for use, the findings showed. The inclusion of e-cigarettes in smoke-free laws and voluntary smoke-free policies could help decrease use of e-cigarettes as a cigarette substitute, and, perhaps, increase their effectiveness for smoking cessation, the researchers explained. In 2015, the US Preventive Services Task Force said that there was insufficient evidence to recommend the devices to help adults quit smoking, the researchers revealed. (Read: E-cigarettes are not safe! They can cause cancer too) Also Read - Smoking cigarettes can worsen ‘severity of COVID-19 infection’

Moreover, no e-cigarette company has submitted an application to the US Food and Drug Administration to approve e-cigarettes for smoking cession, they added. E-cigarettes should not be recommended as effective smoking cessation aids until there is evidence that, as promoted and used, they assist smoking cessation, Kalkhoran said. Electronic cigarettes, known by a variety of names, including vapour pens, are battery-powered devices that heat nicotine and flavourings to deliver an aerosol inhaled by the user. While they are promoted as a way to quit traditional cigarettes, they also are promoted as a way to get nicotine in environments where traditional cigarettes are prohibited. (Read: E-cigarettes won t help you quit smoking ) Also Read - Finding it hard to quit smoking? Relocate to a greener neighbourhood

Many cities, however, ban their use in smoke free sites where conventional cigarettes are also prohibited. In their analysis, the UCSF research team reviewed 38 studies assessing the association between e-cigarette use and cigarette cessation among adult smokers. The studies included smokers who both were and were not interested in quitting, and included people as young as 15 years old. The study — a systematic review and meta-analysis of published data — was published online The Lancet Respiratory Medicine. (Read: E-cigarette flavours can damage lungs) 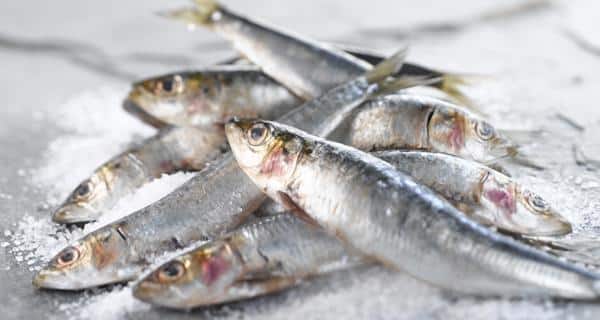 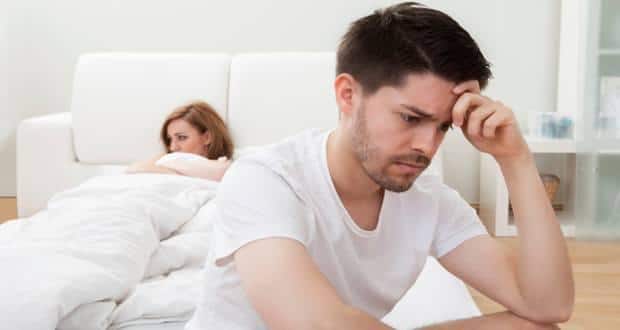