E-cigarettes may reduce the smoking death rate in India

Electronic-cigarettes may reduce the burden of smoking-related deaths in India.

Electronic-cigarettes, popularly known as e-cigarettes, provide a third line of option to stay away from harmful effects of tobacco, and can significantly reduce the burden of smoking-related deaths in India, a renowned expert on vaping has said. The first line option to shield yourself from the toxicity of tobacco products is to quit smoking altogether and the second line of option is to quit with the help of medication, Konstantinos Farsalinos, from the University of Patras in Greece, told reporters at an event here. Farsalinos, who is a research fellow at Onassis Cardiac Surgery Centre, is on a visit to India to interact with Indian medical fraternity and government authorities to share his latest findings on how e-cigarettes have helped millions of Europeans to quit smoking. Just as medicines offer a harm reduction technique for diseases or helmets provide bikers harm reduction in case of accidents, e-cigarettes adds a harm reduction option for smokers, said Farsalinos. He called upon Indian public health officials and anti-tobacco activists to maintain an open-minded and evidence-based approach, and provide proper education to the society concerning these products. Use of electronic cigarettes has helped 6.1 million smokers in the European Union to quit smoking, according to a 2014 study that analysed data involving a representative sample of nearly 28,000 Europeans, Farsalinos pointed out. Also Read - Smoking may up inflammation risk in HIV positive people; Know the truth

India is a country where smoking and harmful tobacco use is thriving. The WHO Global Adult Tobacco Survey (GATS) study found that 34.6 per cent of adults use some form of tobacco, while about one million Indians die annually from smoking-associated disease (2010 data), Farsalinos said. For countries with high prevalence of smoking and harmful smokeless tobacco use (unfortunately snus is virtually non-existent in India), e-cigarettes should be considered a golden opportunity to reduce harm in a cost-effective manner, he explained. In November India will be the host to the Seventh Conference of Parties (COP-7) of the Framework Convention on Tobacco Control (FCTC) where public health officials from 180 countries will participate in discussions on Electronic Nicotine Delivery Systems and potentially agree on guidelines for policy and regulation. The focus of tobacco control community and anti-smoking activists have been on nicotine, which, according to Farsalinos, is misleading because in reality none has ever died from nicotine dependence. Disease and death is associated with the vehicle used to deliver nicotine and is caused by the combustion of tobacco, he noted, adding that e-cigarettes, on the other hand, involves evaporation of a liquid that contains nicotine, thereby reducing the harm associated with conventional cigarettes. (Read: E-cigarettes can help you quite smoking: Indian researchers) Also Read - Can vaping lead to smoking in teenagers? Here's what you need to know 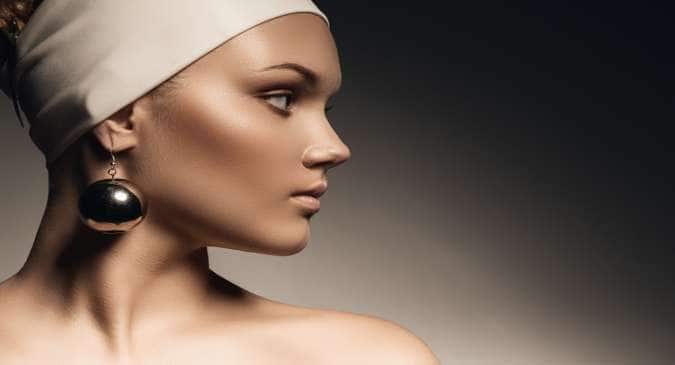 Ear tear -- treatment and ways to prevent it 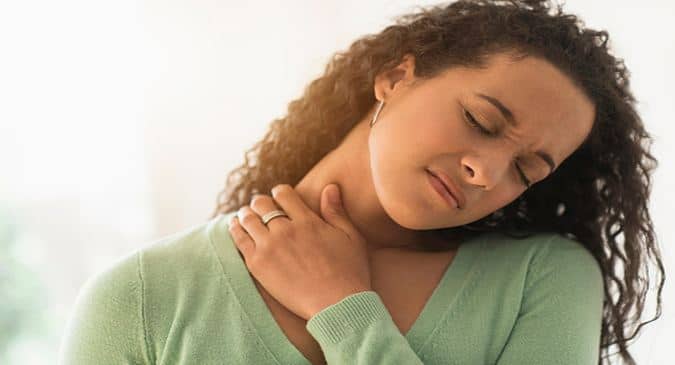 Easy way to fix your stiff neck in a minute