Far from helping teenagers quit smoking, e-cigarettes may in fact initiate more youth into nicotine use as adolescents find them ‘cool, fun and something new’ to experiment with, suggests new research.

Far from helping teenagers quit smoking, e-cigarettes may in fact initiate more youth into nicotine use as adolescents find them cool, fun and something new to experiment with, suggests new research. While e-cigarettes are frequently used as devices for smoking cessation in adults, we found most students in our survey were motivated by the ‘cool/fun/something new’ features of e-cigarettes, said one of the researchers, Michael Khoury, who conducted the research as a pediatric cardiology resident at Toronto s Hospital for Sick Children. Designed to look like cigarettes, e-cigarettes are battery-powered device that vaporise liquids — which often contain nicotine. Previous studies have found increasing rates of e-cigarette use by adolescents in the US and Canada, and some have found higher rates of e-cigarette use in adolescents exposed to tobacco. In Canada, e-cigarette use is now more common than cigarette use by teenagers, according to the researchers. (Read: Study claims that e-cigarettes has led to a 21% reduction in deaths caused by smoking) Also Read - 'Casual' smokers may also have nicotine addiction: Home remedies to help you quit smoking

The researchers sought to understand the motivation, frequency and other factors for use of e-cigarettes by teens who were part of a school-based programme that screens for cardiovascular risk factors. The study involved 2,367 students aged 14-15 years enrolled in grade nine in the Niagara region of Ontario, Canada. Of the 2,367 teens who responded to at least one question in the smoking section of the survey, nearly 70 per cent had heard about e-cigarettes and over 10 per cent had used e-cigarettes. The novelty factor of e-cigarettes is the key motivation for their use by adolescents, the study, published in CMAJ (Canadian Medical Association Journal), found. (Read: Public health benefits of e-cigarettes outweigh the risks: Study) Also Read - Not able to quit smoking? Here's what cigarettes do to your body

E-cigarette use was more common among male respondents who were already using cigarettes and other tobacco products, and in those whose family or friends smoked, the findings showed. The researchers found that smoking cessation did not appear to be a driver of e-cigarette use. Use of e-cigarettes was (also) associated with lower self-identified health level, greater stress level and a lower estimated household income, which suggests that e-cigarette use may have some key associations that may help to identify adolescents at risk, the authors wrote. (Read: E-cigarette use or vaping can it help you quit smoking?)

Antibodies may have therapeutic potential for Type 1 diabetes and psoriasis 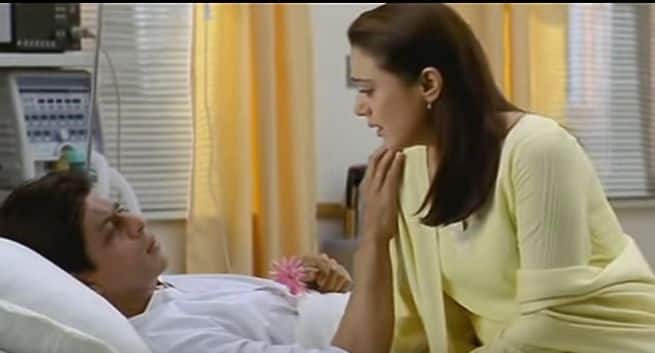