E-cigarettes attract low-risk adolescents who may not have used nicotine at all if e-cigarettes did not exist.

E-cigarettes — seen as responsible for a decline in cigarette smoking among the youth — are actually attracting a new population of adolescents who might not otherwise have smoked tobacco products, researchers warned. The findings showed that the e-cigarettes attract low-risk adolescents who may not have used nicotine at all if e-cigarettes did not exist. E-cigarettes are encouraging — not discouraging — youth to smoke and to consume nicotine and are expanding the tobacco market, said Stanton A. Glantz, Professor at University of California – San Francisco. Several previous studies have reported that adolescents who start with e-cigarettes are more likely to subsequently smoke traditional cigarettes. According to researchers, they did not find any evidence that e-cigarettes have caused youth smoking to decline. In fact, combined e-cigarette and cigarette use among adolescents in 2014 was higher than total cigarette use in 2009, they stated. Also Read - Smoking cigarettes can worsen ‘severity of COVID-19 infection’

The study didn’t find any evidence that e-cigarettes are causing youth smoking to decline, added Lauren Dutra, social scientist at RTI International — a not-for-profit research organisation based in North Carolina, US. The recent declines in youth smoking are likely due to tobacco control efforts, not to e-cigarettes, Dutra noted. For the new study, the team examined survey data from more than 140,000 middle and high school students who completed the CDC’s National Youth Tobacco Survey between 2004 and 2014. The results showed that cigarette smoking among US adolescents declined during that decade, but did not decline faster after the advent of e-cigarettes in the US between 2007 and 2009. The study was published online in the journal Pediatrics. (Read: Experts say e-cigarettes do more harm than good) Also Read - Finding it hard to quit smoking? Relocate to a greener neighbourhood 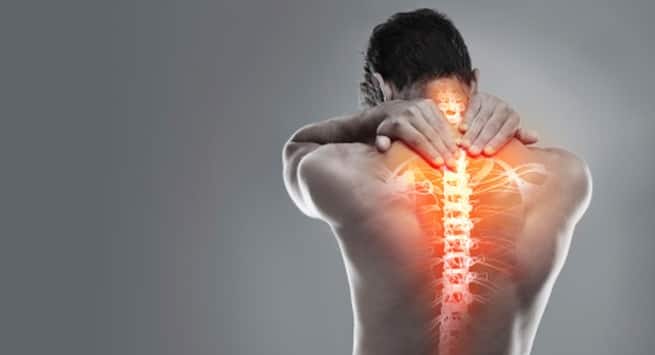 Yoga to soothe your muscle cramps