In India, there is hardly any data on the extent of e-cigarette use.

With the seventh session of the Conference of the Parties to the WHO Framework Convention on Tobacco Control (FCTC) bringing together delegates from almost every country across the world to India, a team of international experts has warned that any attempt to limit the choice of e-cigarettes to consumers would be a huge mistake and do untold harm to millions of smokers. Much of the campaign against e-cigarettes has been driven by emotion and ideology, not evidence, said Riccardo Polosa, Director of the Institute for Internal and Emergency Medicine at University of Catania in Italy. Several studies have, in fact, shown that electronic nicotine delivery systems (ENDS), of which e-cigarettes are the most common prototype, can help smokers quit and they are significantly less harmful than combustible cigarettes, according to the experts. In reality, no one is dying from this product, Polosa said. The seventh session of the Conference of the Parties that has brought together the WHO FCTC’s 180 Parties is being held in Greater Noida from November 7-12. There are widespread rumours in social media that delegations of countries with little or no experience on the topic are driving an agenda to prohibit ENDS, Polosa and his colleagues said in a statement. Also Read - Smoking may up inflammation risk in HIV positive people; Know the truth

Such a course of action would be a huge mistake and do untold harm to millions of smokers. We hope these rumours are untrue and do not reflect the current climate and the real intentions of WHO COP7 delegates. ENDS represent the greatest opportunity in generations to prevent and reduce the harm of smoking, the statement added. Julian Morris, Vice President of Research at US-based non-profit Reason Foundation, emphasised that smokers need to have wide range of harm-reduction choices. Konstantinos Farsalinos, a research fellow at the Onassis Cardiac Surgery Center in Athens, Greece, and Christopher Russell, a behavioural psychologist and senior research fellow at the Centre for Substance Use Research, Glasgow, Scotland were other signatories of the statement. Athens, Greece, and at the Department of Pharmacy, University of Patras, Greece. Many states in India have banned the use of e-cigarettes without any evidence on their adverse effects, Morris, who co-authored the paper The Vapour Revolution: How Bottom Up Innovation is Saving Lives with economist Amir Ullah Khan, noted. (Read: Experts say e-cigarettes do more harm than good) Also Read - Can vaping lead to smoking in teenagers? Here's what you need to know

In India, there is hardly any data on the extent of e-cigarette use. How is it possible to assess the impact of the product without any local data and surveillance? Morris asked. Experts who have assessed vapour produced by heating e-liquids in a vape device have found that it contains only a tiny fraction of the number of chemicals in tobacco smoke — and most of those chemicals are harmless, Morris and Khan noted in the paper. Although not binding, the World Health Organization and its Framework Convention on Tobacco Control (FCTC) exert considerable influence on domestic policies towards tobacco in many countries, and therefore the conference should include all stakeholders to encourage detailed deliberation and transparent decision-making, the experts pointed out. (Read: Are electronic cigarettes actually safe for you?) 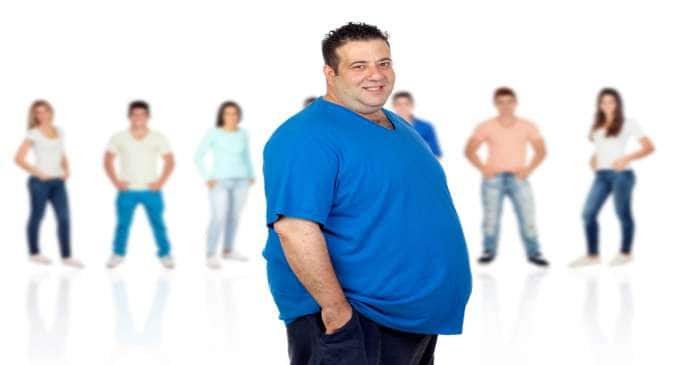 Bariatric surgery for diabetes: When should you undergo the surgery?