How much and how often one smokes e-cigarettes will determine the extent of damage to the gums and oral cavity.

Electronic cigarettes are as equally damaging to gums and teeth as conventional cigarettes, new research has found. We showed that when the vapours from an e-cigarette are burned, it causes cells to release inflammatory proteins, which in turn aggravate stress within cells, resulting in damage that could lead to various oral diseases, explained lead researcher Irfan Rahman, Professor at University of Rochester School of Medicine and Dentistry in the US. Most e-cigarettes contain a battery, a heating device, and a cartridge to hold liquid, which typically contains nicotine, flavourings, and other chemicals. The battery-powered device heats the liquid in the cartridge into an aerosol that the user inhales. Previously, scientists thought that the chemicals found in cigarette smoke were the culprits behind adverse health effects, but a growing body of scientific data, including this study published in the journal Oncotarget, suggests otherwise. Also Read - Smoking cigarettes can worsen ‘severity of COVID-19 infection’

How much and how often someone is smoking e-cigarettes will determine the extent of damage to the gums and oral cavity, Rahman said. The study, which exposed 3-D human, non-smoker gum tissue to the vapours of e-cigarettes, also found that the flavouring chemicals play a role in damaging cells in the mouth. We learned that the flavourings — some more than others — made the damage to the cells even worse, Fawad Javed from University of Rochester Medical Center added. It’s important to remember that e-cigarettes contain nicotine, which is known to contribute to gum disease, Javed said. (Read: Experts say e-cigarettes do more harm than good) Also Read - Finding it hard to quit smoking? Relocate to a greener neighbourhood 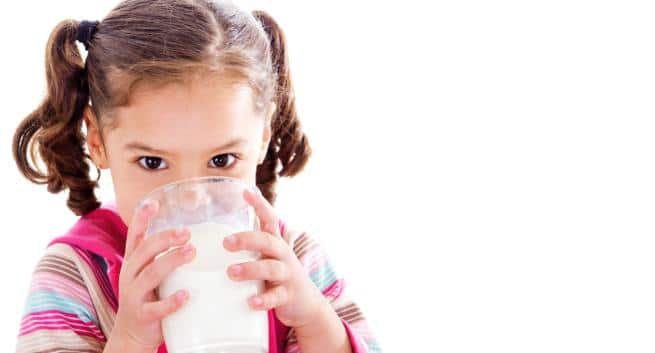 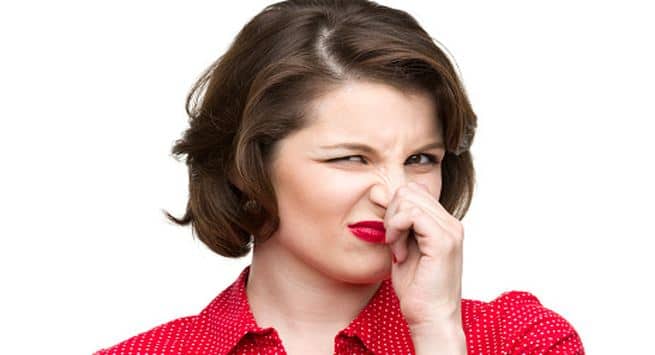 Why does your poop smell worse all of a sudden?