World No Tobacco Day: Electronic cigarette or vaping – can it help you quit smoking?

Vaping could be as bad as smoking! Do not smoke electronic cigarettes. 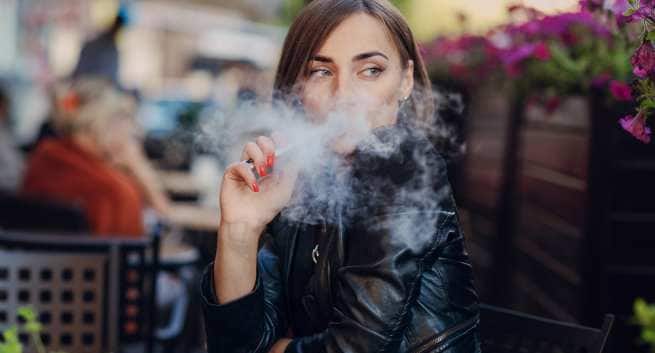 An electronic cigarette or E-cig is a device that mimics the entire smoking process. It is claimed to be like the real cigarette minus the hazardous health implications. No combustion, no tobacco and no smoke. The act of using an E-cig is termed vaping since the user inhales vapor instead of smoke. Also Read - Here are some reasons why should stop using e-cigarettes

E-cigs are less harmful than the traditional cigarettes. The two major harmful ingredients in tobacco are cancer causing chemicals (nitrosamines, hydrocarbons, etc.) and nicotine. Researchers believe that removing the cancer-causing chemicals to offer purified nicotine is a safer alternative.

Substituting them for tobacco cigarettes results in reduced health problems associated with smokers i.e. less cough, improved sense of taste and smell, improved ability to exercise, etc. A study by researchers at American College of Chest Physicians claims that single use of an e-cigarette can curb the cough reflex sensitivity.

They closely mimic the act of smoking and hence can be the means to quit smoking. They give addicts the nicotine kick without exposing them to harmful carcinogens found in tobacco. They help reduce discomfort related with tobacco abstinence by providing smokers all the mannerisms of smoking right from the hand movements, inhaling and the nicotine-infused vapor that looks like smoke but is actually atomized air. And now researchers have come up with a hybrid tobacco flavored e-cigarette that delivers a natural tobacco flavor without having to heat directly or burn the tobacco. This eliminates many of the toxicants that would be produced otherwise.

Since there is no harmful smoke produced there is no passive or second-hand smoking and no pollution as well due to butt litter or smoke.1, 2

Vaping is increasing worldwide. They are either used as a safer alternative to smoking or as a smoking cessation tool. The FDCA excludes their use as a smoking cessation tool, and the Family Smoking Prevention and Tobacco Control Act precludes their use as a reduced-risk alternative.3 The World Health Organization (WHO) has refused to endorse the device as nicotine replacement therapy.

Though e-cigs have been promoted as an effective tool for quitting smoking, in reality very few people are actually using them for the same. A study of Google search trends has shown that less than one percent of millions of Google e-cigarette searches focused on finding out information about how they can help kick the butt. Users most commonly searched for information related to buying them suggesting that e-cigs are being used as an alternative to smoking. In most countries, e-cigarettes actually cost higher than conventional ones. Some e-cigs replace the nicotine vapor with other flavors like chocolate, vanilla, etc. This could encourage minors to smoke.4 According to a study, teenagers who vape are more likely to try the real thing a year later than those who do not.5

According to Dr Pankaj Chaturvedi, Professor and Surgeon at Tata Memorial Hospital, e-cigs may be used in tobacco addicts to counter the withdrawal symptoms when they are in settings where smoking is not permitted, and this simultaneous use of synthetic nicotine and tobacco products can result in serious nicotine overdoses.

The e-cigarettes have their own perils. There isn t any conclusive evidence to suggest that they are entirely harmless. A recent survey finds 7 out of 10 doctors saying they are as bad as tobacco.

Vaping could boost superbugs and dampen the immune system. Data from a new study suggests that e-cigs suppress immune defenses and alter inflammation inside the human airways. The study has also revealed that vaping boosts bacterial virulence.6 New research also says that e-cigarettes can damage cells in ways that could lead to cancer. The aerosol particles or vapors contain various tiny carcinogens and heavy metals which can get lodged in the lung cells and can also enter the blood.7

Another study has warned that e-cigarette users are considerably more likely to drink problematically than non-users. Vaping could make it harder for people with alcohol addiction to stop drinking.

Nicotine is detrimental to the essential physiological functions. Its use must be strictly avoided in pregnancy, breastfeeding, childhood and adolescence. Exposure to nicotine during pregnancy can cause cognitive, affective and behavioral disorders in the child.8 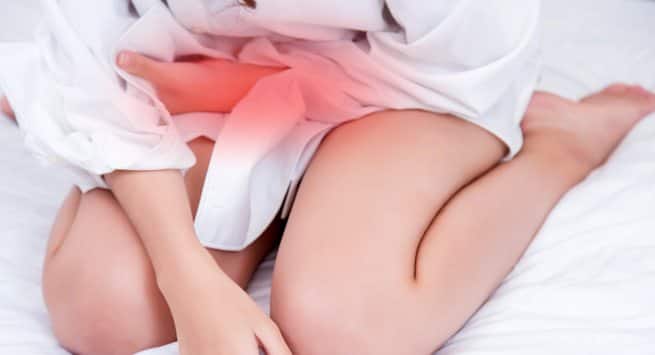 Menstrual Hygiene Day: Menstrual cramps and ache? These things could be making your menstruation pain worse 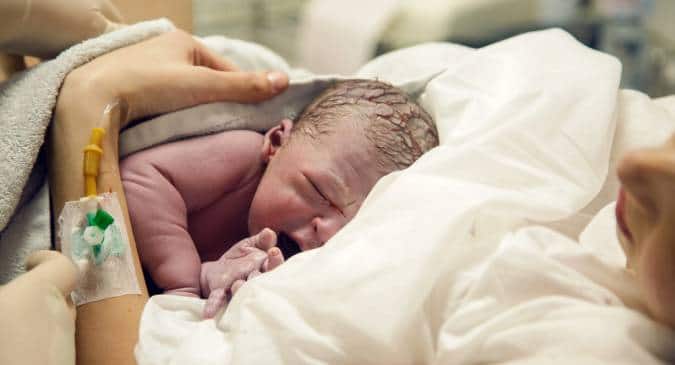 International Day of Action for Women's Health 2018: Why women’s health needs more mileage than any other health campaign in India right now