In the study, cultured human airway epithelial cells were exposed to various doses of the 13 e-cigarette liquid flavours for 30 minutes or 24 hours.

New York, May 18: Certain flavourings used in the liquid for electronic cigarettes (e-cigarettes) may adversely affect the lungs by changing important cellular functions in their tissue, says a new study. Out of the 13 flavourings that the researchers tested, five of them were found to have adverse effects on the lungs. The effects of the various chemical components of e-cigarette vapour on lung tissue are largely unknown, said lead author Temperance Rowell from University of North Carolina at Chapel Hill in the US. (Read: E-cigarettes equally toxic as tobacco, contain heavy metals) Also Read - Vaping may increase 'respiratory disease risk by more than 40%'

In our study using human lung epithelial cells, a number of cell viability and toxicity parametres pointed to five of 13 flavours tested showing overall adverse effects to cells in a dose-dependent manner, Rowell noted. Combining these results with chemicals identified in each flavour could prove useful in identifying flavours or chemical constituents that produce adverse effects in users. In the study, cultured human airway epithelial cells were exposed to various doses of the 13 e-cigarette liquid flavours for 30 minutes or 24 hours. (Read: E-cigarettes could be as harmful as cigarettes) Also Read - Vaping is dangerous: Indian government bans electronic cigarettes

The specific chemical components underlying the toxic effects of these e-cigarette flavours on cell viability, proliferation and calcium signalling in airway epithelia are undergoing further study in our lab, Rowell said. Given the increasing popularity of flavoured e-cigarettes, a better understanding of their ingredients, the potential health risks of these ingredients and the causes of these risks is urgently needed, she pointed out. The findings were presented at the 2015 American Thoracic Society International Conference at Denver in the US. (Read: Are electronic cigarettes actually safe for you?) 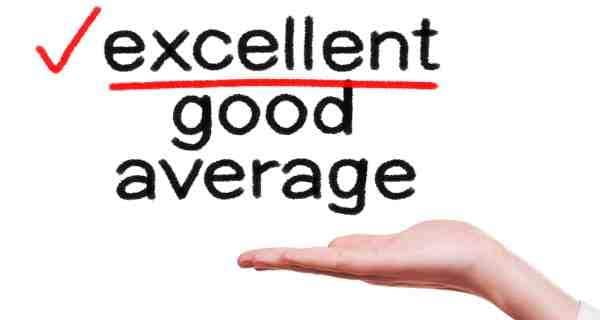 Your boss doesn't hate you. He may be a perfectionist!