According to a study published in the journal Canadian Medical Association Journal (CMAJ), donepezil commonly used to manage symptoms of Alzheimer disease can increase the risk of hospital admission for rhabdomyolysis. 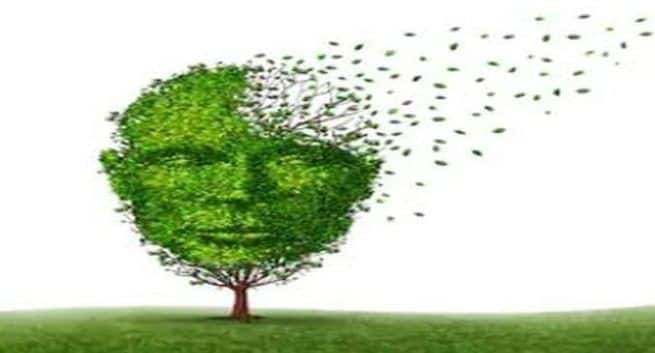 Researchers have found that a drug, donepezil commonly used to manage symptoms of Alzheimer disease and other forms of dementia, is associated with a two-fold higher risk of hospitalisation. Also Read - World Heart Day 2020: What it takes to live a heart-healthy life?

According to the study published in the journal Canadian Medical Association Journal (CMAJ), using donepezil increases the risk of hospital admission for rhabdomyolysis, a painful condition of muscle breakdown, compared with several other cholinesterase inhibitors. Also Read - Ayurvedic remedy for COVID-19 shows better results than conventional medicines in clinical trials

The study, led by researchers at Western University, looked at ICES data from 2002 to 2017 on 2,20,353 patients aged 66 years or older in Ontario, Canada, with a new prescription for donepezil, rivastigmine or galantamine, three cholinesterase inhibitors used to manage dementia and Alzheimer disease.

The researchers found that donepezil was associated with a two-fold higher risk of hospitalisation for rhabdomyolysis, a serious condition that can result in kidney disease.

According to the findings, the relative risk was small but statistically significant. 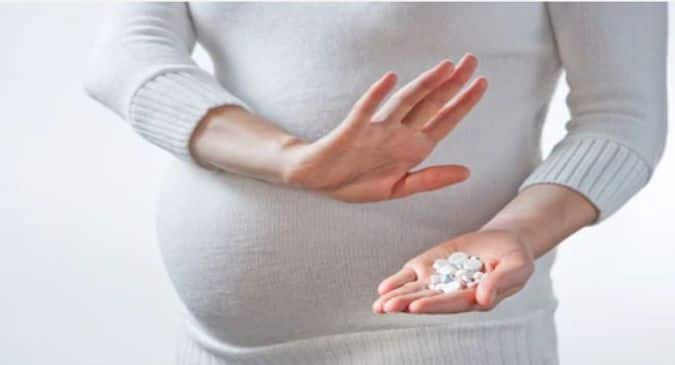 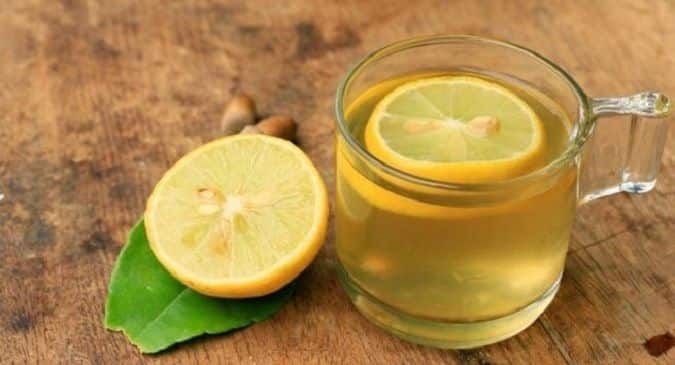