Tablets made from dried leaves of the Artemisia annua plant have cured 18 critically ill patients.

Tablets made from dried leaves of the Artemisia annua plant have cured 18 critically ill patients who were not responding to the standard malaria medications in a Congo clinic, says a study. The results, published in the journal Phytomedicine, suggest a new and inexpensive treatment option for the mosquito-borne disease that affects 212 million people worldwide. “Successful treatment of all 18 artemisinin-based combination therapy (ACT)-resistant cases suggests that DLA (dried-leaf Artemisia) should be rapidly incorporated into the antimalarial regimen for Africa,” the researchers said. The report documents the experiences of 18 patients in the North Kivu province of the Democratic Republic of Congo who showed symptoms of malaria and were originally treated with the recommended medication – artemisinin-based combination therapy (ACT), which blends artemisinin, a chemical extract from Artemisia annua, with one or more other drugs that attack the malaria parasite in different ways. The 18 patients, ranging in age from 14 months to 60 years, did not respond to the standard ACT treatment, and all lapsed into severe malaria, defined by symptoms that can include loss of consciousness, respiratory distress, convulsions, and pulmonary edema. One patient, a five-year-old child, became comatose. All were then treated with intravenously administered artesunate, the frontline medication for severe malaria, but again they showed no improvement. As a last resort, doctors turned to dried-leaf Artemisia, a therapy developed by Pamela Weathers, Professor at Worcester Polytechnic Institute (WPI) in Massachusetts, US. After five days of treatment with tablets made from only the dried and powered leaves of Artemisia, all 18 patients fully recovered, the study said. Laboratory tests showed they had no parasites remaining in their blood. “These 18 patients were dying,” Weathers said. “So to see 100 per cent recover, even the child who had lapsed into a coma, was just amazing. It’s a small study, but the results are powerful,” Weathers added. In 2015, the global tally of malaria reached 429,000 malaria deaths and 212 million new cases, according to the World Health Organization. (Read: Sanitizing cattle sheds may prevent malaria in India) Also Read - Dengue virus becomes resistant to certain vaccines: Study 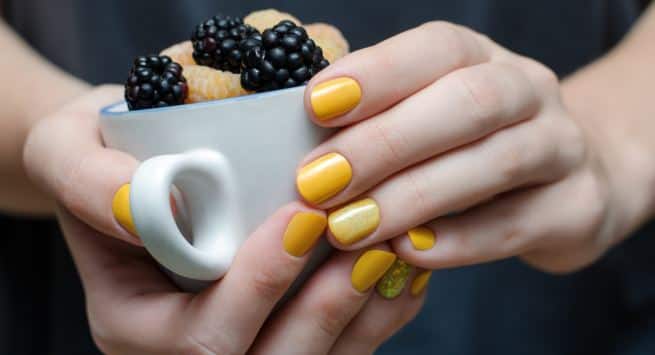