'The results are very promising', says the lead author. 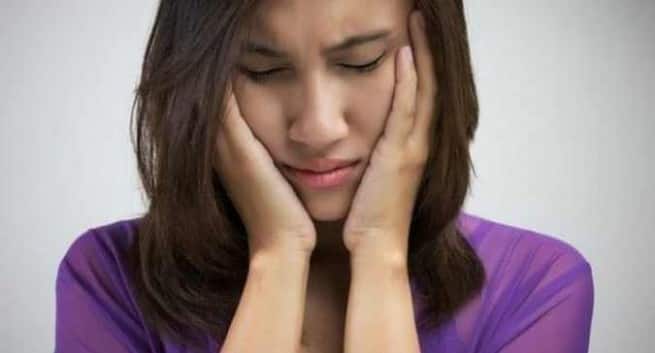 A drug commonly used to treat excessive daytime sleepiness may enhance memory and cognitive skills such as concentration and attention in patients recovering from depression, says new research. The results showed that patients given a dose of the drug modafinil experienced improvement in memory functions, compared to those on placebo. Specifically, patients had benefits in both types of memory: episodic memory — collection of past personal experiences that occurred at a particular time and place — and working memory — a key brain function responsible for everything from remembering a phone number to doing math in your head. In addition, patients receiving modafinil were also found to make fewer errors than those who received a placebo. Also Read - A bad memory is like a festering sore: 5 ways to cope with it

The results are very promising. Psychiatrists often hear complaints of concentration or memory difficulties from patients with depression. Our study shows that modafinil may be a feasible option to tackle persistent cognitive problems in depression, said lead author Muzaffer Kaser from the University of Cambridge in Britain. Previous studies have already shown that modafinil has beneficial effects on cognitive function in psychiatric disorders such as schizophrenia. For the study, published in the journal Biological Psychiatry: CNNI, the team investigated the potential of modafinil to treat cognitive dysfunction in depression on 60 patients aged between 18 and 65 years. The study suggested that there may be a way to help people recovering from depression. Here are 5 health conditions that can lead to depression. Also Read - This is how head injuries lead to serious brain diseases 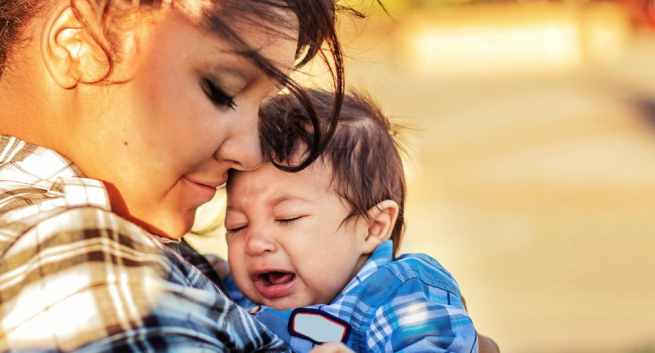 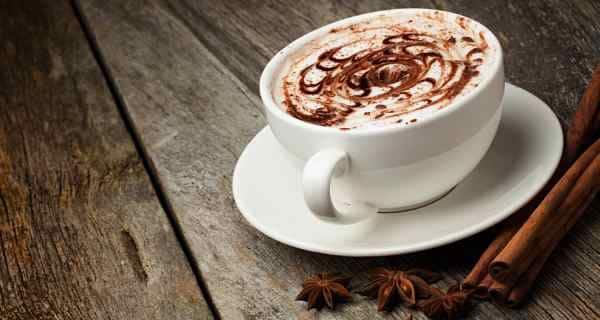