A research suggests that a drug to treat Parkinson's may help treat patients with heart failure,

A drug currently in clinical trials for treating symptoms of Parkinson’s disease may someday help treat patients with heart failure, a research suggests. Human heart failure is a chronic condition often marked by weakening of the heart muscle and its subsequent failure to pump enough blood.  The drug named ITI-214 — a member of a class of compounds known as phosphodiesterase (PDE) type I inhibitors — has shown a safer way to increase heart contraction strength in dogs and rabbits, said researchers from the Johns Hopkins University in the US. Also Read - World Brain Day 2020: Know all about early onset Parkinson’s disease

For their experiments, published in the journal Circulation, the team used six dogs surgically outfitted with sensors and heart pacemakers, and tested ITI-214’s effects on them before and after inducing heart failure by running the pacemaker rapidly for approximately three weeks. Also Read - Weight loss and other health benefits of peanuts

When given at an oral dose of 10 milligrams for every kilogram via a peanut butter-covered pill, ITI-214 increased the amount of blood pumped out by the heart each minute by 50 per cent in the healthy hearts and by 32 per cent in the failing hearts. Also Read - Boost your metabolism with these iron-rich nuts this summer

This was done by increasing the strength of the heart’s contractions by almost 30 per cent and by dilating the blood vessels. Intravenous administration of the drug resulted in similar, but more rapid, effects.

Moreover, it was noted that ITI-214 also appears to function differently than dobutamine, which strengthens heart contractions in people with heart failure but can also cause fatal irregular heart rhythms. After having passed phase 1 safety trials in healthy individuals, ITI-214 is now in early clinical trials and is being tested in heart failure patients. 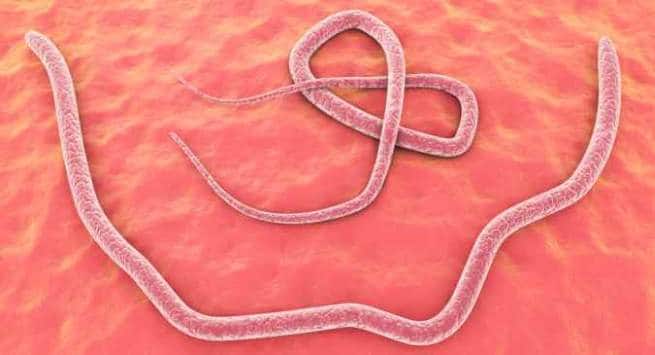 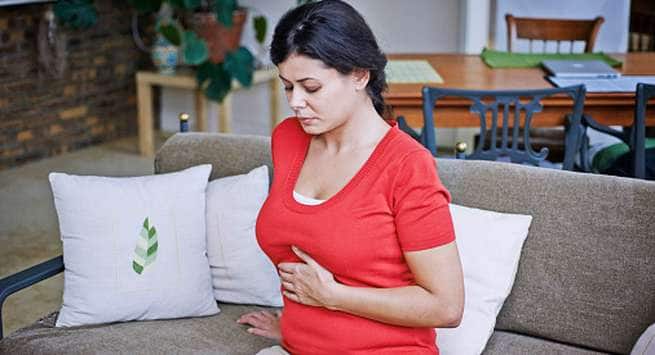 Heal that heartburn without reaching out to your medicine box